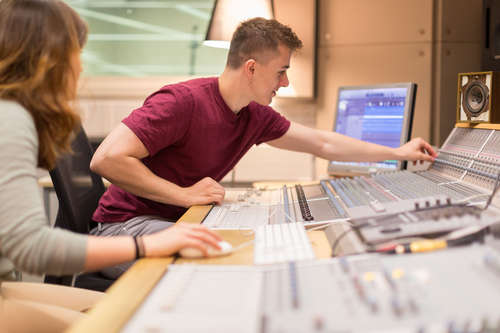 The Department of Music at City, University of London has been ranked joint first in the UK for student satisfaction.

It scored a 100 per cent rating for overall satisfaction in the 2017 National Student Survey (NSS), which was only achieved by two other music departments in the country.

Students were particularly satisfied with learning resources, with respondents praising their access to the department’s outstanding facilities and City’s IT and library services.

Dr Laudan Nooshin, Head of the Department of Music at City, said: “We’re delighted that our students have had such a positive experience at City. There is a strong feeling of community in the department, as reflected in the survey results.”

Met releases audio of 999 calls that waste timed and put...

THEN AND NOW: A look at Amy Christophers’ transformation