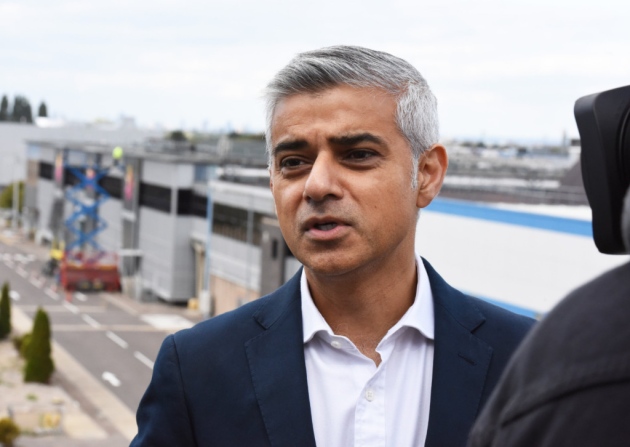 The Mayor of London, Sadiq Khan, today confirmed plans to provide more youth workers to more hospital A&E departments, to help steer young Londoners who have been involved in knife crime away from violence in the future.

Sadiq is determined to do everything in his power to tackle the scourge of knife crime.

When young people who have been involved in gang crime, revenge attacks or had their own weapons turned on them arrive at hospital suffering knife, gun and assault-related injuries, evidence has shown that they are at their most receptive to changing their behaviour.

Sadiq is investing a further £1.4 million to increase resources at this crucial point to help these young people realise that carrying a weapon is more likely to endanger their lives than save them, and drive down knife crime in the capital.

The Mayor’s Office for Policing And Crime (MOPAC) has funded youth workers in London’s four Major Trauma Centres since 2015, providing specialist youth services for victims of knife crime, serious violence and sexual exploitation when they arrive at hospital with knife, gun and assault-related injuries.

Between 2015 and 2017, 990 young people across London who suffered serious violence were supported by this service, provided by youth charity Redthread.

Kodak is bringing Girl Skateboard Co. to London for a skateboarding...

Heathers star Sophie Isaacs to lead Divas concert at The Other...

Director of Forensics Tracy Alexander speaks ‘Off the Cuff

Londoners are breaking up with partners over interior design