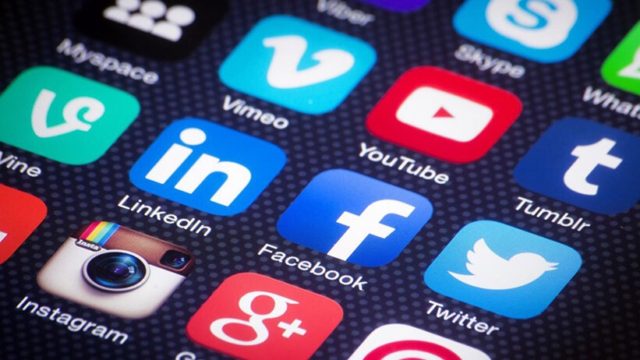 More than one in four teenagers – an estimated 92,000 young people in east England – say they couldn’t enjoy Christmas without social media according to a new survey carried out for The Children’s Society.

Many young people are left casting envious glances at their peers and people they follow, with 31%, 106,000, saying that social media use at Christmas makes them want more gifts and presents after having compared themselves to others.

One in five children think that friends on social media seem to be having a better Christmas than them.

However, 40 per cent felt that social media made them think more about those who are less fortunate than they are at Christmas time.

What Should Be Included in Your Bloodborne Pathogens Training

Meet the couple who used their wedding to raise thousands for...

What’s the Best Time to Start a Business? Never but Don’t...