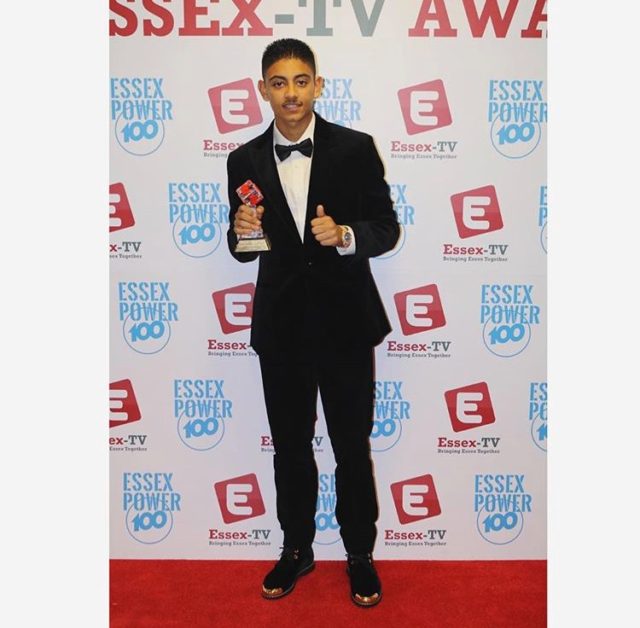 16-year old footballer and LondonTV owner Zayn Bux was last week named as the Young Entrepreneur Of The Year at the Essex TV Awards.

Bux who is a famed rising star footballer in his own right played for FC Barcelona as a youngster. 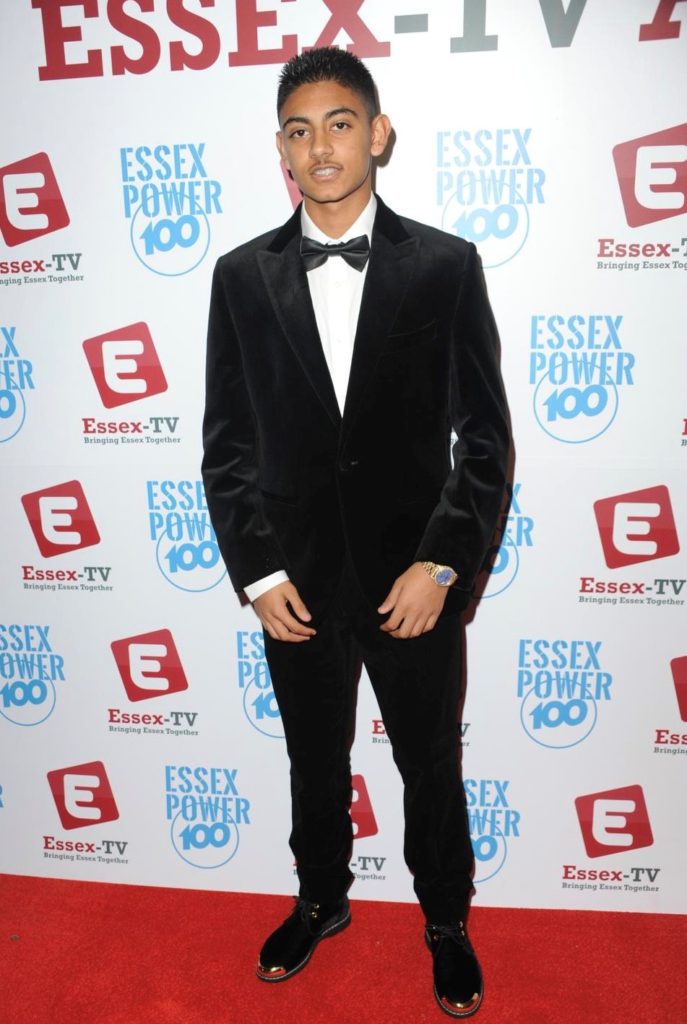 Bux acquired the London TV outlet in late 2017 and has over the last year boosted following and readership on the outlet, he was presented this award at the prestigious Essex awards event by Epping Mayor, Cllr Nigel Avery.

Cllr Avery told the over 150 guests in attendance at the awards how the London TV website welcomed over 600,000 readers a month this presenting a 70% increase since Bux’s takeover.

The 16-year old who legally can’t even drive in the UK, is thought to employ a small team of 4 who run the media channel.

London TV have announced plans to start filming video content and acquiring TV shows for digital streaming in late 2019, along with plans for hosting their own awards ceremony – The only seems to be up for young Zayn Bux!

Keep up with Zayn and his lifestyle on Instagram @zanbux

Free weights or Machines, which to choose?

eBikes to be given away to London’s NHS staff

London Heatwave: How hot was each line on the hottest day...