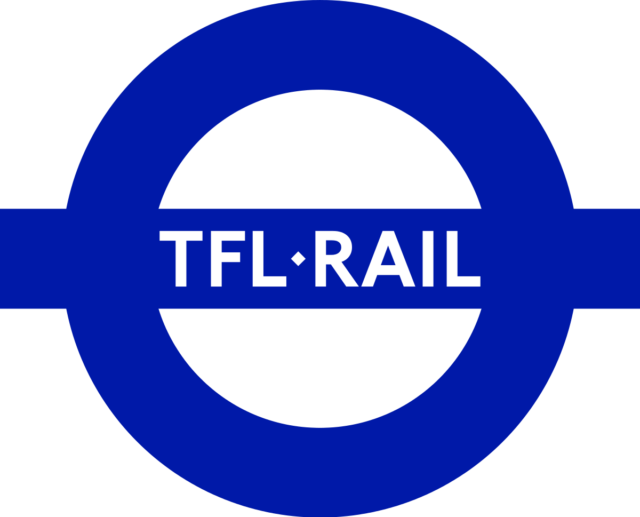 TfL has this week confirmed that trams in London will go ‘cashless’ on 16 July 2018, following public and stakeholder engagement about the plans last year.

More than 800 people from across the communities served by the tram network commented on TfL’s plans to remove existing ticket machines. These machines only sell a small number of the more expensive paper tickets every week and do not allow customers to top up their Oyster cards. The plans follow the successful introduction of cashless buses across London in July 2014 and all comments or suggestions received as part of the public engagement were considered and where appropriate taken on board as part of this wider decision.

The ticket machines were installed when the tram system opened in 2000 and now have such low usage that it is no longer cost effective to maintain them or have them replaced. Due to the convenience and value for money of pay as you go using Oyster and contactless payment, only 0.3% of single tram journeys – fewer than 250 single tickets per day – were made using a ticket bought from a tram ticket machine last year. Since the plans were first announced last year, this number has now fallen further to just 66 single tickets a day. This low number now means providing and maintaining ticket machines at every stop is not covered by ticket sales and TfL believes that this cost could therefore be better spent on initiatives to improve the tram network for customers.

A paper ticket bought from a ticket machine costs £2.60 whereas the equivalent pay as you go single fare with Oyster or contactless just is £1.50. The Mayor’s Hopper fare means pay as you go customers get unlimited tram and bus journeys for £1.50 within one hour of touching in on the first tram or bus journey. Any customers who still buy paper tickets will need to switch to Oyster or contactless payment. Topping up an Oyster cards is quick and easy at any Oyster Ticket Stop, online at oyster.tfl.gov.uk or via the TfL app or at a station ticket machine.

The Coolest Vanity Apps for You and Your Girls

Coronavirus and its Influences on the CBD Industry in the UK