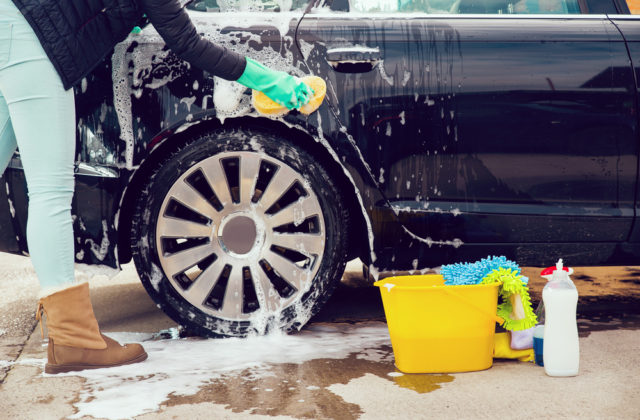 The younger generation may be digital natives who know the ins and outs of the latest apps and social media platforms, but it seems they’re not as ‘handy’ compared to the older generation.

According to Airtasker research, only a third (33.6%) of all everyday tasks are attributed to under-35s, proving that everyday household chores and tasks could be dying out. The survey (polling 2,000 people across the UK) has also revealed that under 35s are willing to spend an average of £83.79 to have someone else perform these ‘handy’ tasks for them.

While millennials are certainly confident in their skills in areas like technology and career growth, not many young people between 18-24 are able to perform basic skills. The number of millennials not confident in the following skills is surprisingly high: 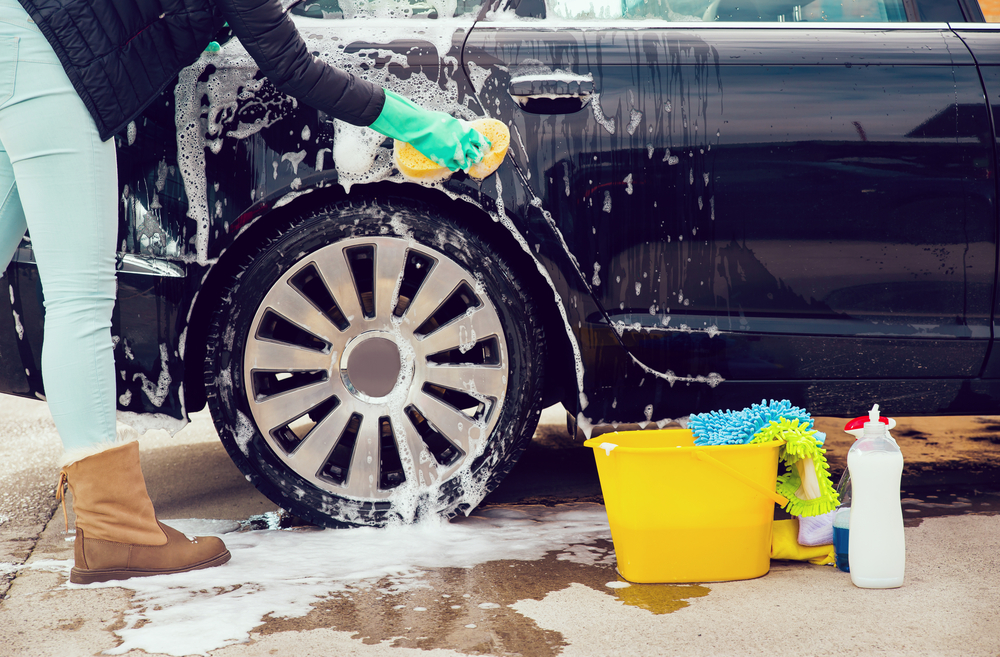 While the reasons for this lack of skills and confidence are not as straight cut as you’d expect, it’s no surprise that today’s younger generations are leaving the nest later, meaning they are unlikely to find a need to learn household tasks. In fact, the percentage of young adults living with their parents in the UK has risen from 21% in 1996 to 26% in 2017. This is an increase from 2.7 million to 3.4 million in the past two decades.

Due to a lack of free time, with studying and working, as well as an active social life, young people find that prioritising their time is more essential to their fulfilment and personal well-being. The rise of task outsourcing apps such as Airtasker allow them to use the little time they have more efficiently, making room for the things that matter or will help them progress in life.

That said, this sort of household related task might have been deemed highly essential just a few years ago – but they are now on the brink of extinction. Even school subjects like cookery classes, textiles and craft, design, technology (CDT) have ceased to make way for computer-related subjects. Something like making a white sauce (the basis of many dishes, including pastas, pies and, of course, mac and cheese!) may sound like the simplest thing to do but a shocking 65% of millennials do not know how to make it. This could be due to the convenience of food markets and takeaways, delivery services that bring food right to your door.

Although easier in theory, young adults today believe 22 is the age to think about getting your own place, 20.5 is when you should purchase your own car, and by 18.5 you should have your own mobile contract. Considering the gap between the average salary and housing costs, achieving these goals means working longer hours, studying longer and spending less time on frivolity and time-consuming tasks. 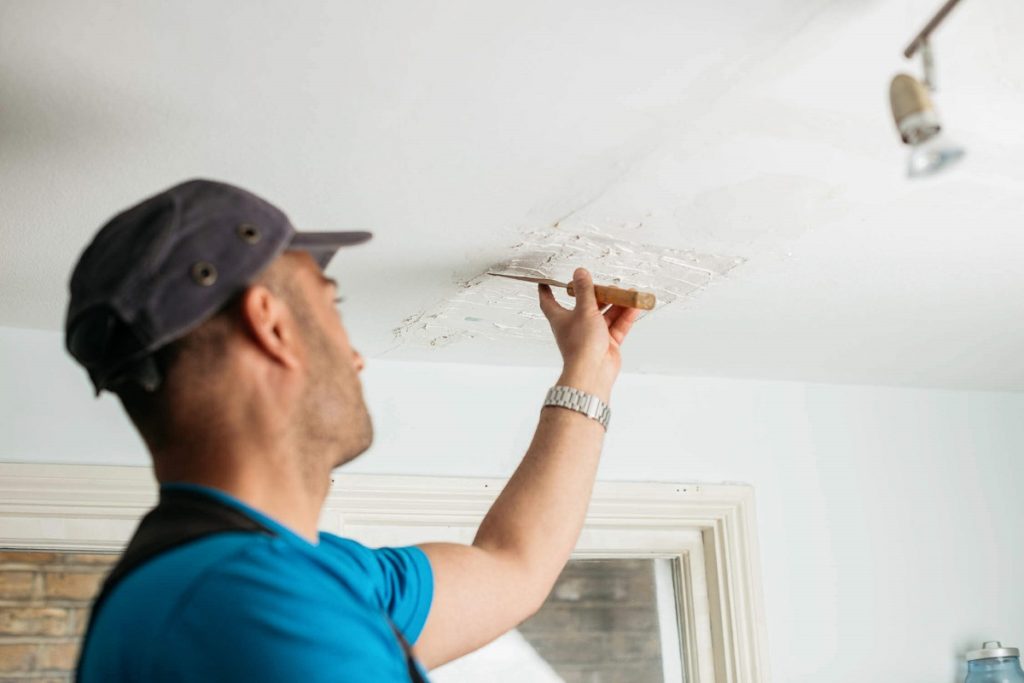 Essentially, this disinterest in learning so-called essential skills boils down to different priorities and using their time more wisely. Unlike their parents and grandparents, whose key priorities were to get married, buy a house, have kids and save for retirement, their skewed work life balance means millennials have a different set of goals.

In fact, 53% of millennials would rather spend money on experiences versus possessions, while only 22% valued material goods over experiences. Young adults also do not typically enjoy the work/life balance that the older generation had the privilege of having, which means they are more likely to be more time poor.

Millennials have reinvented what to expect of the future, and while the older generations were largely content with the traditional routine of work, home, marriage, children and retirement, the younger generation have different plans. And these plans do not involve bleeding a radiator!

Lumiere London 2018 is set to be bigger, brighter and bolder