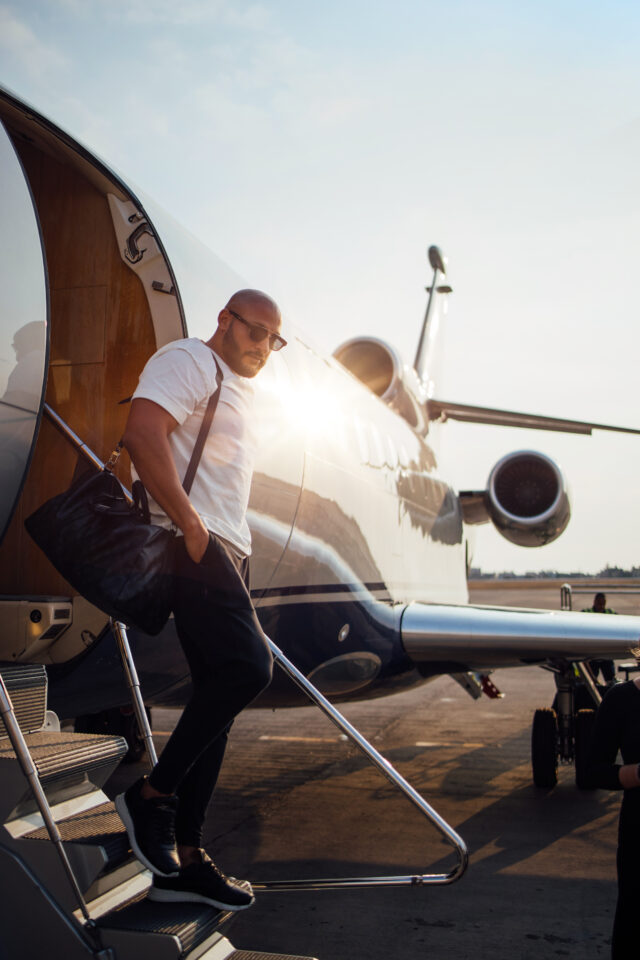 Talent management is the science of using strategic human resource planning to improve business value and to make it possible for companies or individual to reach their goals. When we talk about top talent managers in Dubai, one name stands out among them: Mohamed Ezzat.

Mohamed Ezzat is known as Moee among the friends, Born and raised in Germany and Living in Dubai since 2006. He is considered as Public figure and works with a lot of Celebrities from Music Industry, Football Players and UFC Fighters.

It won’t be wrong to say, but he has been mentoring all these talents, guiding them towards success, and have an outstanding contribution in shaping their future. Someone rightly said it wouldn’t be bragging if it’s true. That’s how Ezzat’s Life looks, a modest person with excellent Business skills.

“Life has a way of depositing special attributes in us, sometimes it requires something more to discover what we are made of. Every individual has got some special and unique talent, most times we don’t know it until someone takes us by the hand and leads us to it” 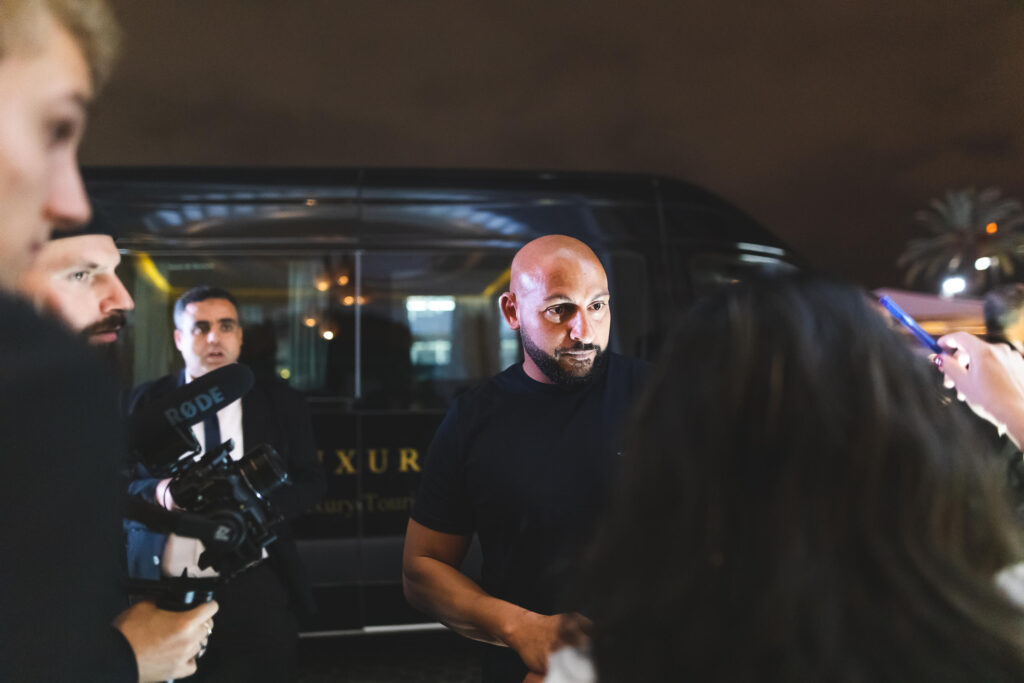 Over the years, Mohamed Ezzat has been helping young people in and out of the UAE in discovering and nurturing their special talent in the finest way ever. Moee has a massive global network and he is a close ally to very influential people all over the world.

Moee is best recognized for his unending support and love for talent.

Now and then, you will find him hanging out with Famous Celebrities and legendary footballers. One such case is; he has been having dinner with Juventus superstar and former Real Madrid forward, Cristiano Ronaldo. Afterward, they were spotted by paparazzi. 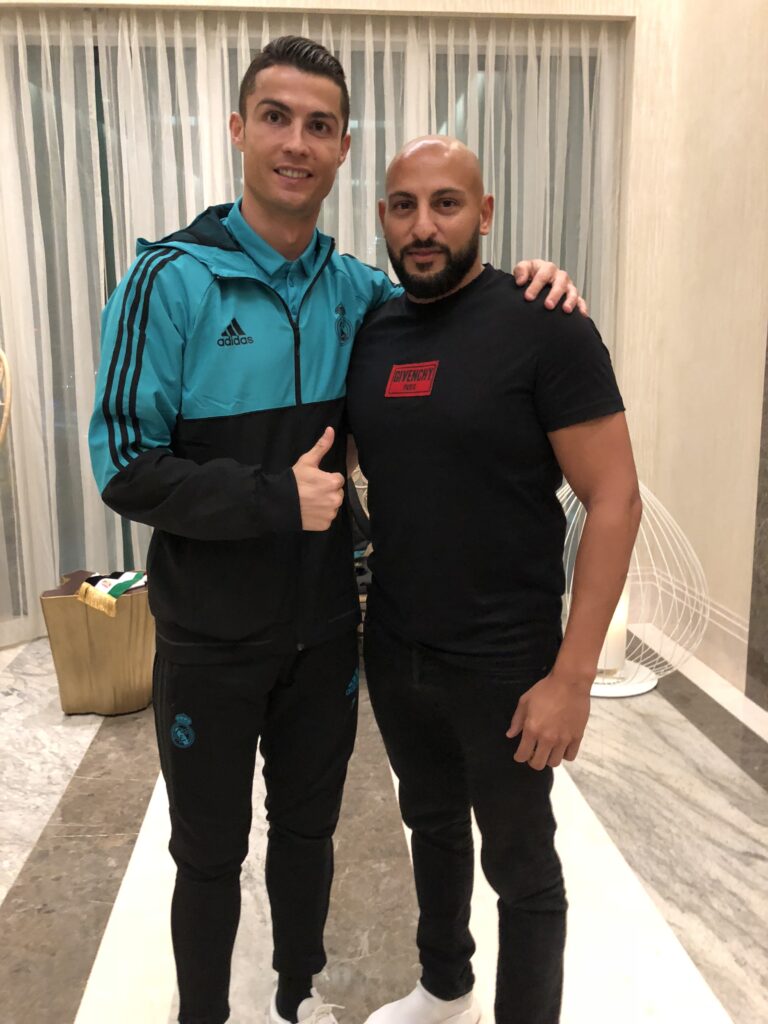 He has been travelling with Martin Garrix, Worlds number 1 DJ. They have flown to many cities together. 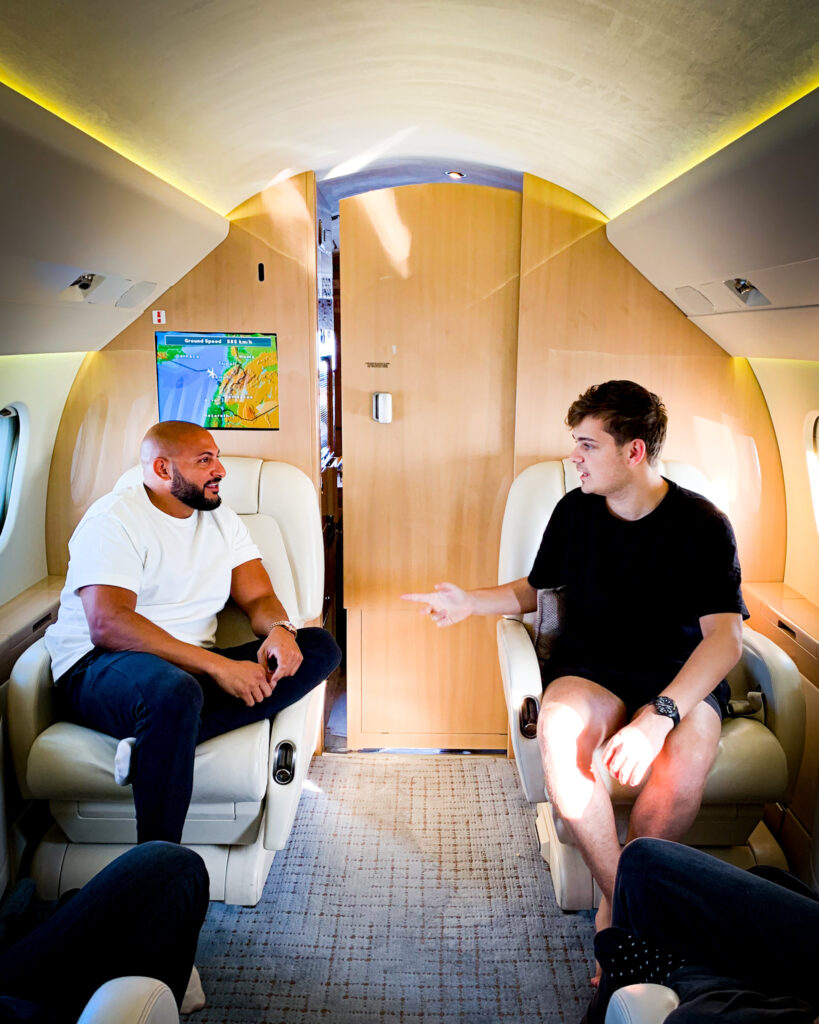 Mentoring famous faces from Entertainment and Sports Industry, and hanging out with them, that’s how his lifestyle looks.

Moee is a very sharp businessman and provides the opportunity to earn money and other valuable benefits. Among these, there are some celebrities and high-profile people.

“Loyalty is a two-way street. If I am asking for it from you, then you are getting it from me.” That’s what Moee truly believes in, Loyalty.

Because of his honest and humble nature, he has able to maintain a high society network, and he always surprises with new face every time he goes out.

Ezzat helps talents in achieving great scale in career and life. He is true friend and outstanding mentor.

Not just working with them, you will find him spending holidays with them and that shows how close and dedicated he is with his friends and business partners.

He was spotted in one of the luxuries resorts in Bodrum, A city of Turkey with AC Milan Star Hakan Çalhanoğlu, professional footballer who plays as a winger for Milan and a midfielder for the Turkey national team and Actor Furkan AKSOY. They got followed by paparazzi.

Hakan Çalhanoğlu, who played in Milan, came to Bodrum from Milan for a holiday. 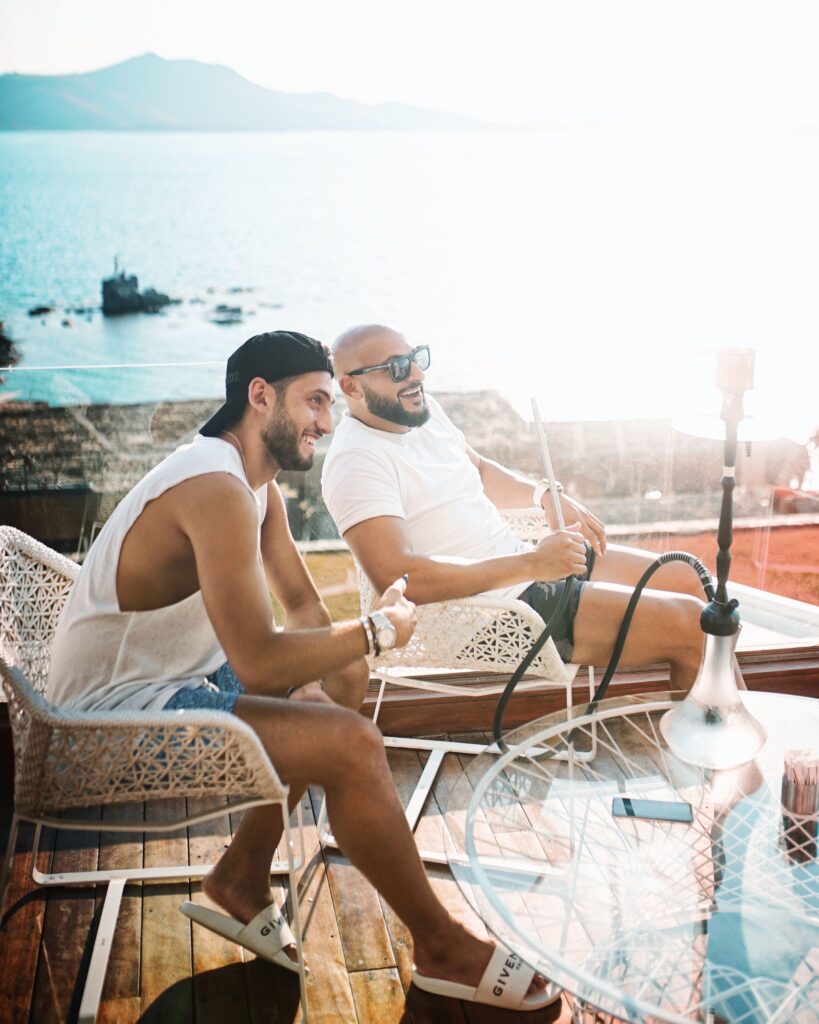 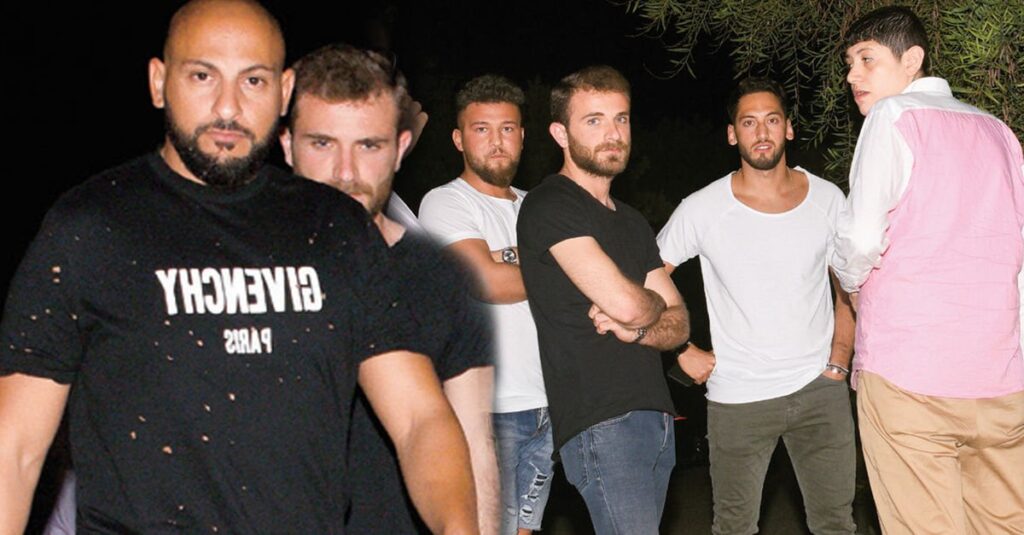 Moee has never forget the importance of values in life. Because of his modesty, he has a grand circle of loyal companions.

Ezzat has always came through. He has handled UFC fighter Ottman Azaitar and his brother Abu Azaitar, they became more than a client, they consider him as a close ally and good friend.

“It’s a real success story,” says Ottman. “Mohamed was born in Germany and grew up in normal circumstances. Then eleven years ago he emigrated to Dubai with a single suitcase. From then on, he worked his way up and now lives in very wealthy conditions. We like to call him the “puller of Dubai” because he has made it this far. We are very grateful to have him.”

In addition to Ottman, his brother Abu is also looked after by Mohamed Ezzat. With his help, the highly talented 31-year-old even made the leap into the world’s leading MMA organization, the UFC, after two victories in the World Series of Fighting. 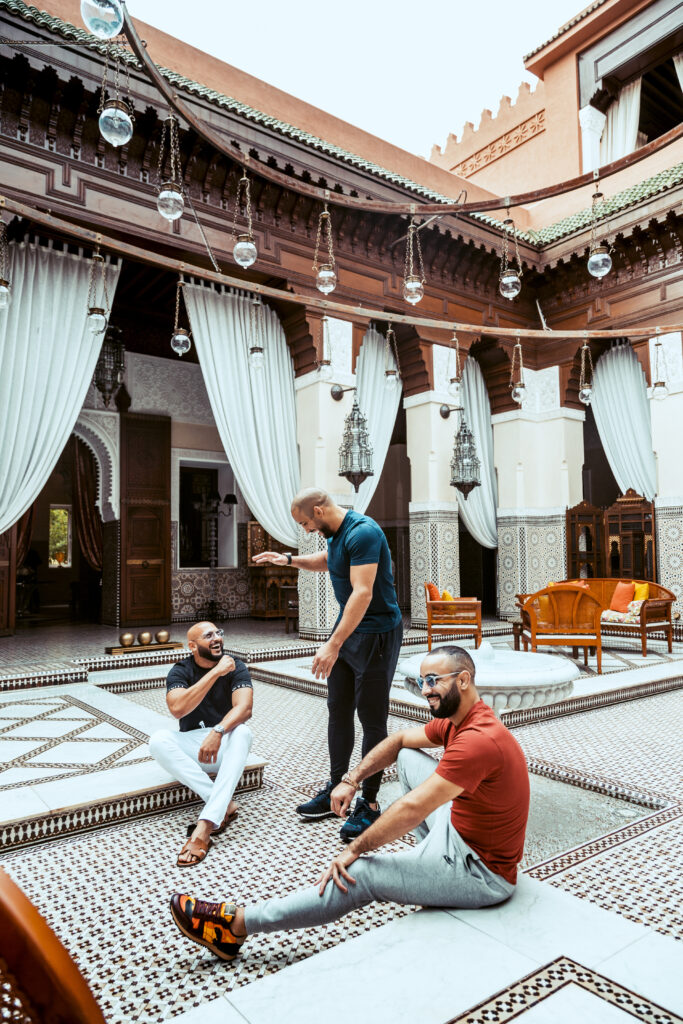 Whoever work with Ezzat, they always speak highly of him.

“It is extremely important to me, my family, I and my career owe a lot to him. Since he took over the management from me and my brother Abu, the course of our careers has moved even more positively. He takes on some very important tasks for us, like negotiating fights and running our social media platforms. His creative input benefits us a lot. I last fought for Brave CF and was able to win the world championship title after only three fights. I am very grateful for that.”

Here are a few celebrities and stars he was spotted with: 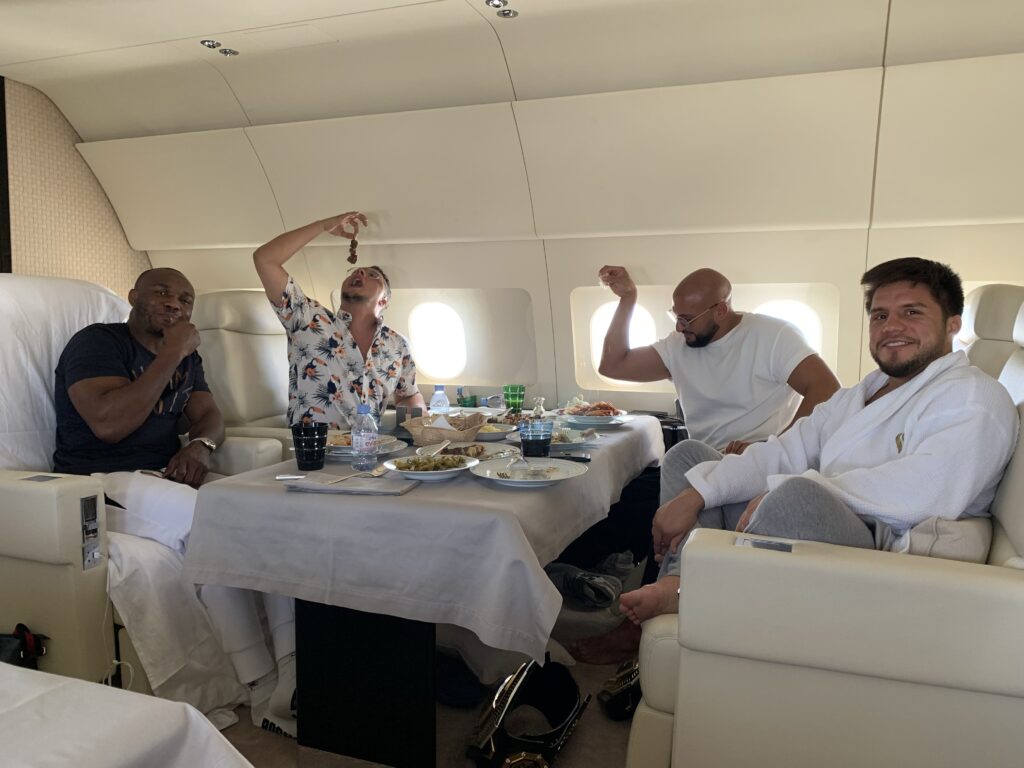 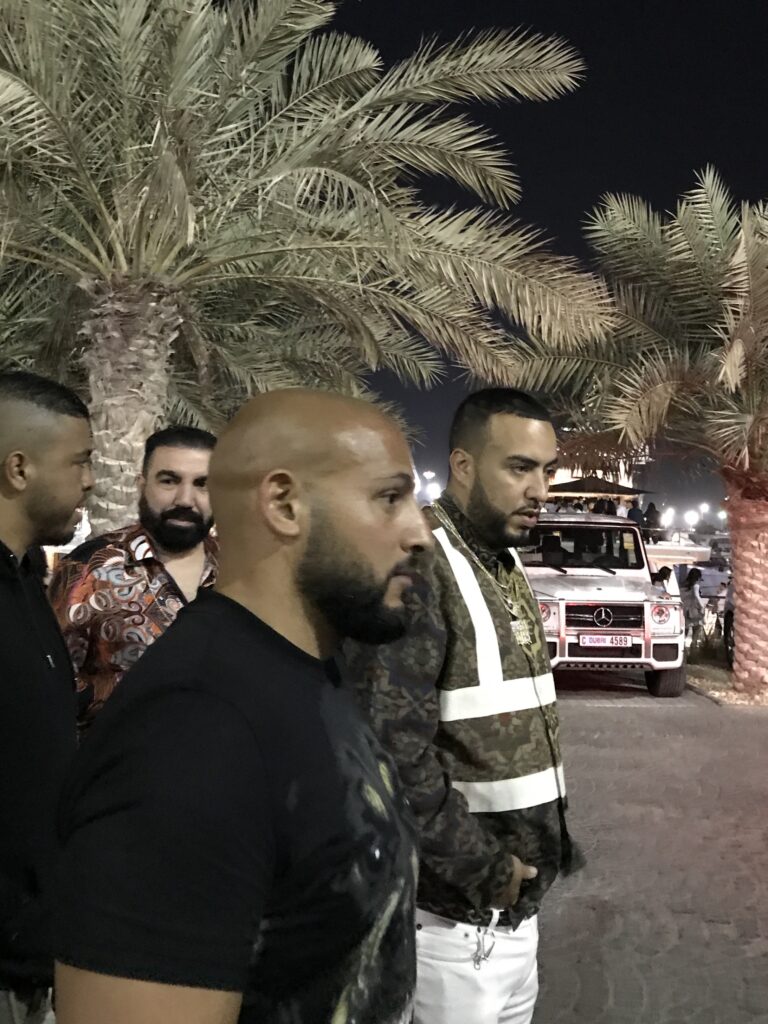 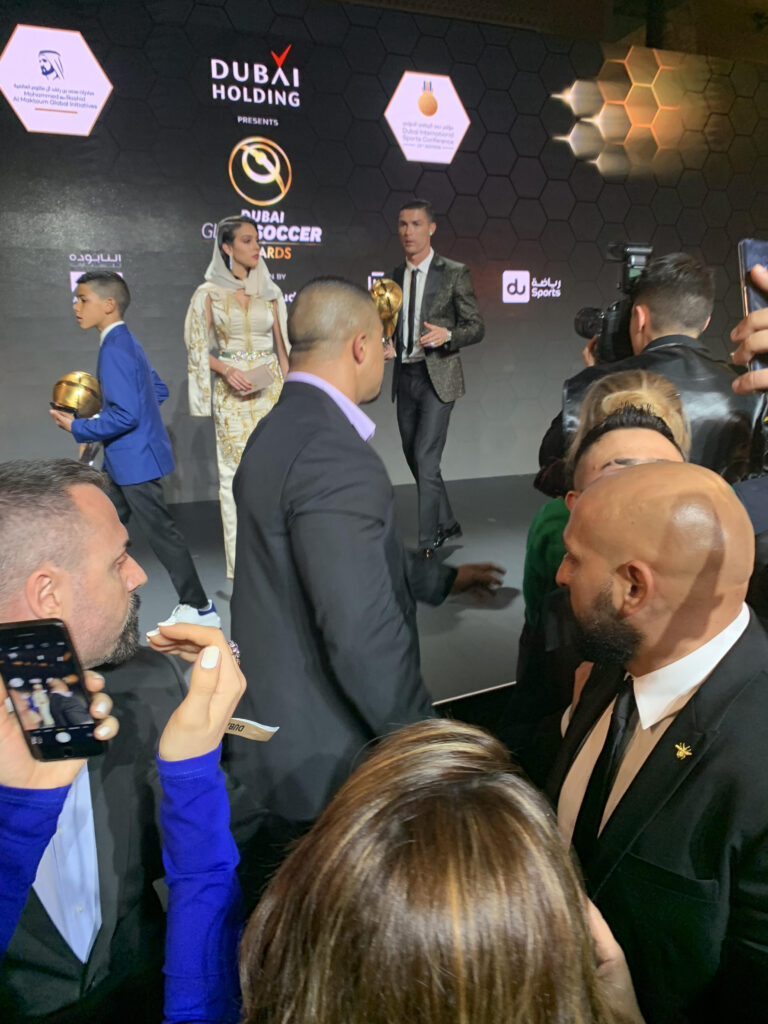 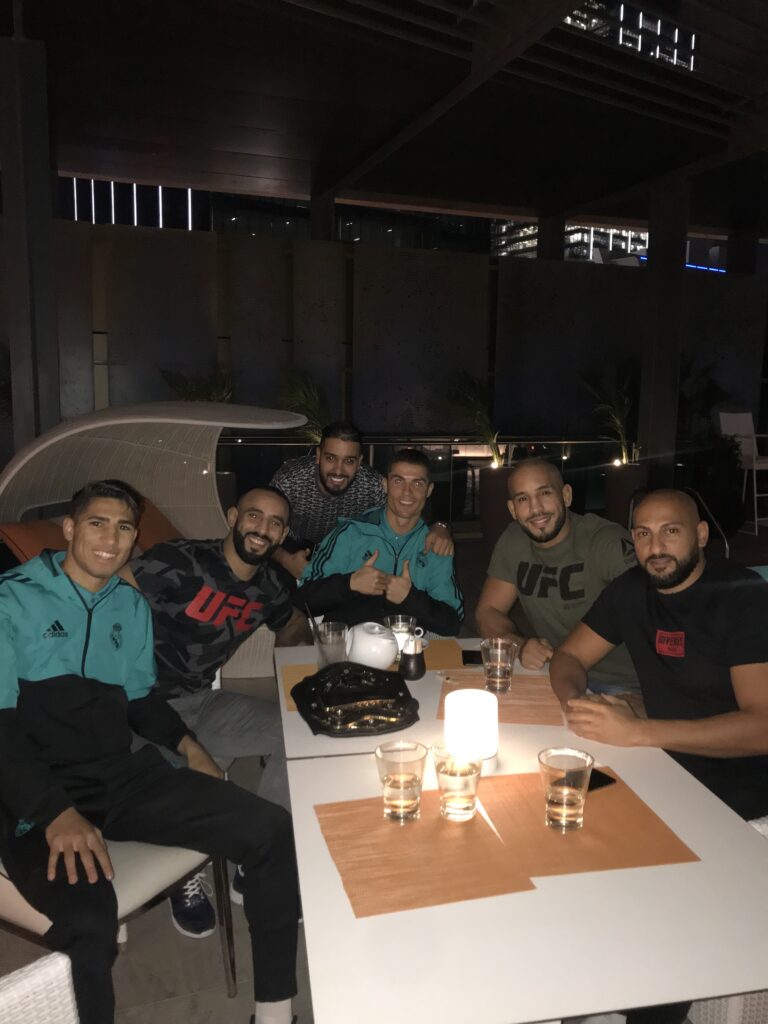 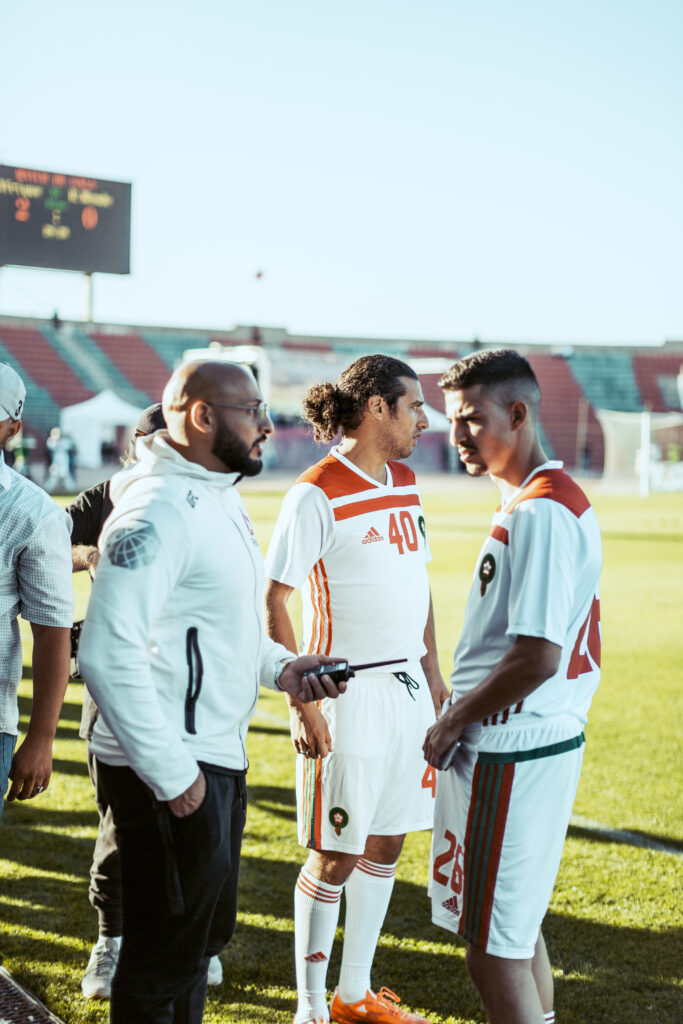 Let’s see how he surprises us next. You can also keep up to date with Ezzat’s stories and activities by following him on @moee ; your official Instagram identifier.

Corporate Escapology In London : Who Can Beat Google?

Cost of Penalty Charge Notices for offences around London to increase

Two keen cyclists take on 170 mile trek for The Sick...