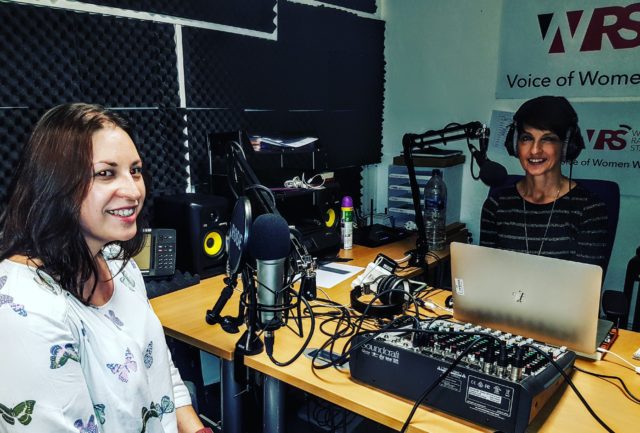 Anna Kennedy OBE will be hosting her regular ‘All Things Autism’ programme next week and it will be a one hour radio programme being aired on Monday 22nd October at 3pm on Womens Radio Station.

The first half hour will be with the lovely Kristel Burgess talking about being a mum to 4 children with additional needs including autism and other disabilities.

The second half of the programme the talented Natalie Durkin Womens Radio Station Presenter will interview some of the finalists and winners at The Autism Hero Awards.

Natalie will also be speaking to Antony Costa who supported the event and presented awards to two of the winners. 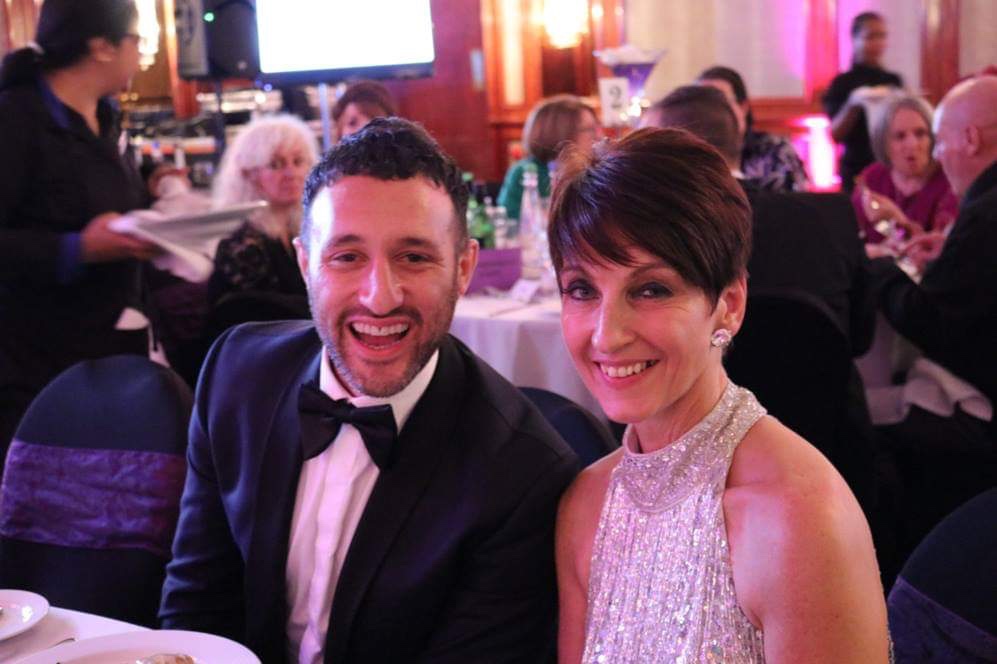 Kristel Burgess shares with Anna:
“I have four boys all who have additional needs, there’s Liam who is 18 has Aspergers, ADHD dyslexia and dyspraxia he was permanently excluded from mainstream school at the age of 8 and out of education for over a year while we fought for a place at a special needs school.”

“Then there is my youngest son Oliver who is 6, he has only recently been diagnosed after 2yrs of assessments with Autism, anxiety, oppositional defiance and short attention span (PDA) Oliver’s needs have meant he has struggled at school having multiple exclusions verging on permanent exclusion from his mainstream school, we have struggled to get him an EHCP and are just fighting to get him a place in a special needs school.” 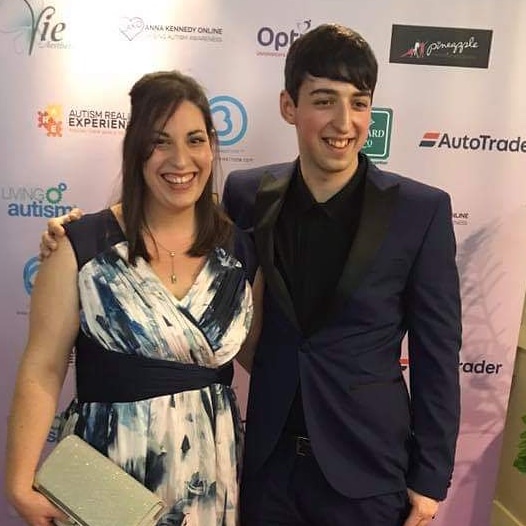 “It’s a real challenge to meet all their care needs and with so many hospital appointments I had to give up my job last year, I knew I had to do something to help my children, they had been on NHS waiting lists for so long to see mental health (emotional well-being) teams, that I ended up paying for some private sessions these were so expensive, it was then I got told about Ollie and his superpowers and new therapeutic model that were looking to train new coaches with no previous experience. I decided it was quicker and cheaper to train as a therapist, so I signed up and am now part way through my training, meaning I can help my children and lots more in the process. Once qualified I’m hoping to specialise in therapy for children with additional needs, as the Ollie model is so adaptable.”

“My boys despite their various needs still never cease to amaze me Liam’s taken part in Autism’s got talent, then this summer performed in London with the Belfast ensemble in a new musical for the youth music theatre, he is now at one of the top foundation colleges for performing arts and was a finalist for an Autism hero award last weekend, the whole evening was so inspirational we were honoured to be a part of it.”

“Joshua despite his multi sensory loss still performs, he is with an agency and does a lot of filming for commercials, tv and feature films, most recently being the face of the new Jus-Rol campaign and can be spotted in films such a Johnny English 3, Peterloo and a few more coming out next year.”

“I would like to say to families out there at whatever stage of the process you are with your kids, they are all amazing, don’t give up hope for what they might achieve. Remember it’s all about ability not disability.”

Katie Price showcases Autism’s got Talent on her TV show

A woman from south London has scooped top prize in a...

Prezzo is treating local communities to 15,000 free drinks, starters and...

WE STILL MERCH THE OLD WAY!