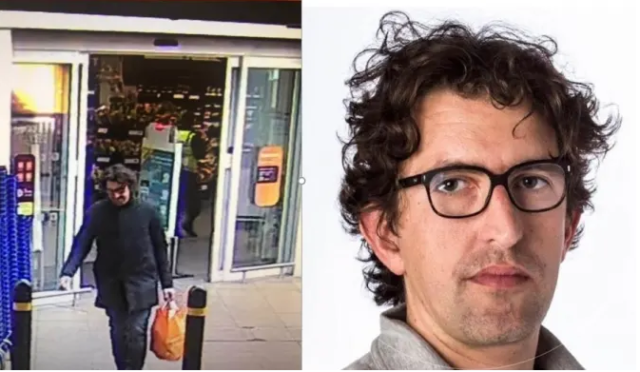 Police in Lambeth are growing increasingly concerned for the welfare of a missing male 38-year-old Christian Pozzi.

Christian, was last seen at 1400hrs on 5 March in the Clapham High Street area of London.

He is described as a white Italian male of athletic build with long brown curly hair and glasses.

At the time of his disappearance he was wearing a black jacket, blue jeans, dark glasses, may have been wearing either a white or green crash helmet and riding a moped.

Officers are increasingly concerned for his wellbeing and would urge anyone with information on his whereabouts to call police on 101 or Missing People on 116000.

OpenTable’s stress-free haven set to make it a Black Fri-yay!

Best Tips on How to Wear Sneakers to Work

The Capital’s former nurses and midwives targeted in new return to...