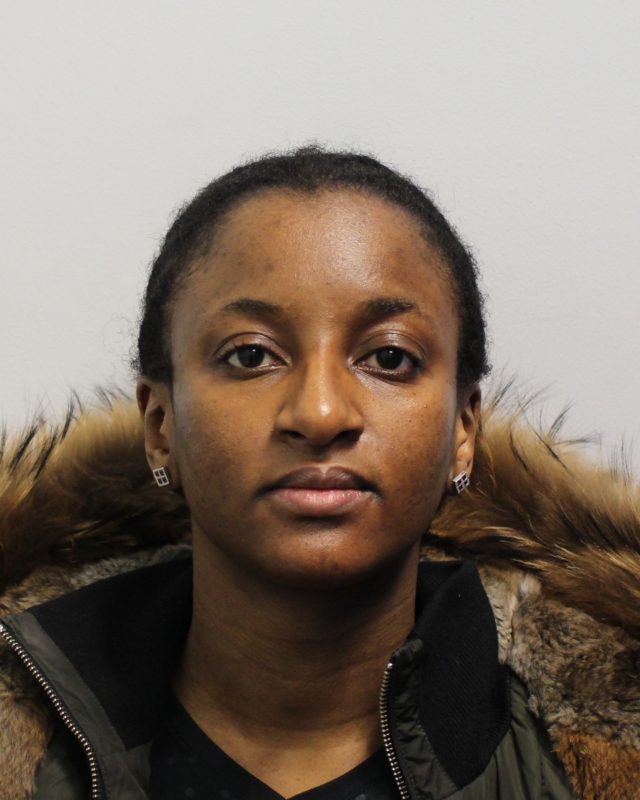 Police are appealing for assistance in tracing a woman who is missing from the Wandsworth area of London along with her three children.

Police in Wandsworth believe she is with her three children, aged one, seven and eight. We are not releasing further details of the children at this time.

Officers are appealing for Ms Muazu to get in touch with police by calling 101, attending a police station or making herself known to a police officer.

Is the UK in the midst of an electric revolution?

£10,000 grant available for Healthy Heart projects for communities in Greater...