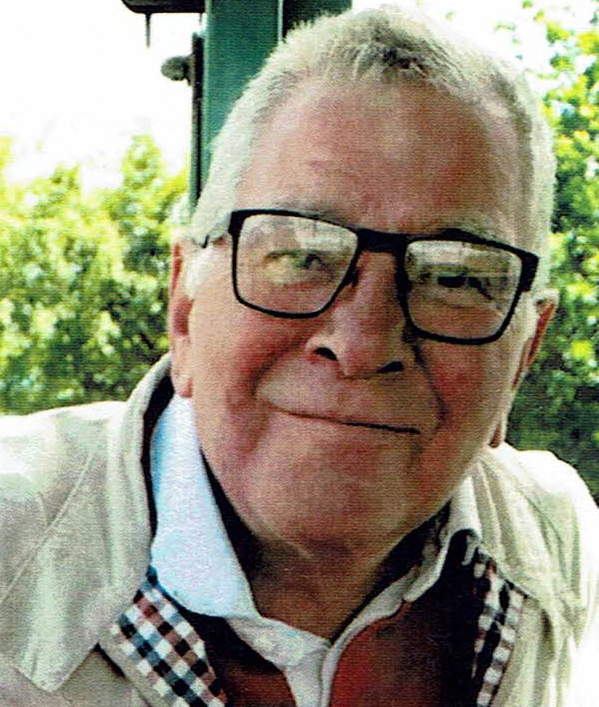 At an Inquest at Barnet Coroner’s Court, HM Coroner Andrew Walker will examine evidence and review witness statements received from those involved in the tragic events that led to the death of 65-year-old Raymond Bebb.

On 30 November 2017, Mr Bebb, who lived in Barnet, was admitted to Barnet Hospital (part of the Royal Free London NHS Foundation Trust) after he had started a fire at his home while suffering hallucinations.

Mr Bebb was treated for pneumonia as well as confusion which was thought to be linked to a memory disorder known as Korsakoff’s syndrome. On this admission, it was also noted that Mr Bebb lacked the capacity to make decisions related to leaving hospital and ongoing care needs and he was therefore placed under a Deprivation of Liberty Safeguards (DoLS) order, which provides protection for vulnerable people who lack the capacity to consent to the treatment they need.

On 20 December, it was agreed that Mr Bebb would require an appropriate care home placement with 1:1 support and a funding application was submitted for this with a view to then discharging Mr Bebb to a suitable placement.

Despite being placed on DoLS, Mr Bebb was not provided with the 1:1 nursing support that he required during his four weeks as an inpatient at Barnet Hospital. On numerous occasions Mr Bebb attempted to leave the unit and was able to do so. On 28 December 2017, Mr Bebb left the ward unnoticed and absconded from the hospital on a cold night.

Mr Bebb’s family hope the Inquest will provide further information and insight into the quality of care provided by Barnet Hospital. His daughter, Lucy Bebb, has issued the following statement:

“The Serious Incident Report concluded that the nurses involved in my Dad’s care were untrained and the report seemed more intent on making excuses and blaming things such as a lack of staffing rather than actually providing answers. If we had been told that Barnet Hospital could not provide the appropriate level of 1:1 care then we would have looked to move Dad somewhere safe; but we were not told this.

“I contacted the hospital nearly every day and was not told of any concerns nor his attempts to leave the ward until this arose. Dad was ultimately let down by the very people who were supposed to be looking after him. Nothing can bring him back to us, but we can try to prevent other vulnerable patients suffering a similar fate. Getting through the inquest will be extremely difficult for us all, but we sincerely hope it will lead to valuable lessons being learned by the Trust so that no other family has to endure our agony at the loss of such a dearly-loved Dad.”

Tim Deeming from solicitors Tees Law, who are representing the family, commented:

“Significant questions have to be asked regarding the level of care provided to Mr Bebb during his stay at Barnet Hospital.

“Vulnerable people within our society rely on our institutions to provide them with an appropriate level of support when they need it most, and it appears Mr Bebb was not kept safe despite his known risk. We understand that there may be resource and staffing issues but it appears that warning signs were not adequately considered, nor were appropriate systems put in place. The family has been left devastated and we hope the Inquest will ensure the full circumstances surrounding the care Mr Bebb received are thoroughly investigated. We sincerely hope that changes will be made so that no other family has to endure a similarly devastating experience.”

Museum of London releases first ever recorded soundscapes of London alongside...