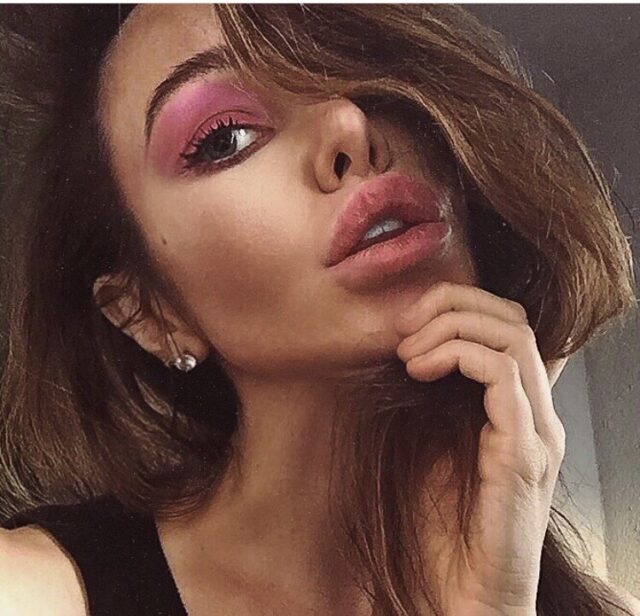 Ollia Tzarina – only the most beautiful designer in the world , whose clientele consists of no other then Beyonce and Kylie Jenner ( the youngest billionaire in the world ) knows how to pick the top men.

We have reported earlier this year that a Vogue featured brunette has been spotted by a waitress having lunch with no other but the ex Juventus superstar Claudio Marchisio at a luxury hotel in Milan , the fact that Ollia has vigorously denied publicly over and over again saying she is not a girl to date a married guy and in fact it was her friend who is a split image of Marchisio that a waitress has confused him with – lets believe this story and leave it at that , whatever the truth is.

Well the bird on a street has told us that the gorgeous chika has been in fact dating a certain MOTO GP star whose picture we have personally spotted on Oli’s instagram ( @oli_tzari ) sometime earlier this year with a telling caption ‘ So proud of you’ after the talented racer took one of his many podiums . We are the nice guys so we will not reveal the young man’s name until him and Ollia both agree to that especially since we all know that she has had horrible luck with the social media in the past few years when a ukrainian stalker used instagram to bully hundreds of Ollia’s personal contacts , including her Monaco based Italian ex bf and her mom, creating 500 fake profiles and who has been jailed for 60 days for harassment and emotional damage . 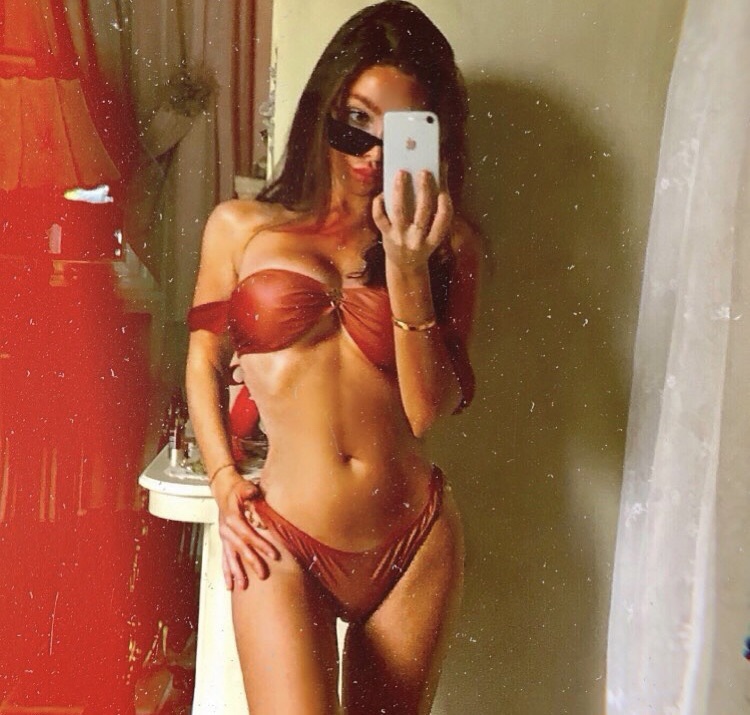 Ollia is currently working on the launch of her organic high end skin care ‘Bio Lab Exotique’ set to launch in London shortly. The label will prove that mathematically precise mixes of rare , cold pressed oils are as effective as putting chemicals on your face , and are a safe alternative for the people with auto immune illnesses and pregnancy.

The Ultimate Guide To House Refurbs

Does The Autumn Budget Provide Confidence In The London Housing Market?