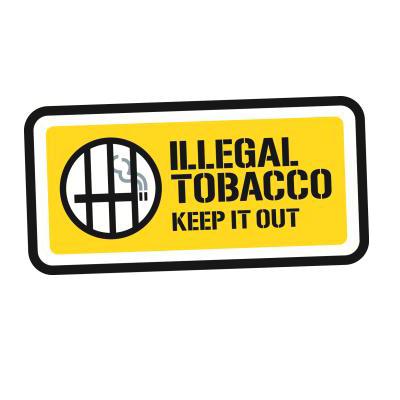 Camden Council has thrown its weight behind a new campaign to stamp out illegal tobacco across the capital.

The drive, which has been launched by London Councils, London Trading Standards and health professionals across the capital, aims to improve the public’s understanding of the different types of illegal tobacco and the consequences of supporting the trade.

Camden council will hold a roadshow at Queens Crescent, Camden NW5 on Thursday 20 July from 10am to 3pm to highlight the harm caused by the sale of illegal or cheap tobacco.

Sniffer dogs will also be present at the roadshow to help start conversations with residents, during which they will be told how to identify illegal tobacco and where to report concerns.

It is estimated that criminal networks are making over £100 million a year from the trade in London, with a third of London smokers saying they were offered illegal tobacco in the last year.

The products are unregulated, untaxed and often sold under-the-counter, which means they are available at ‘pocket money prices’, making it easier for children to buy them and to start smoking from a young age.

All Things Lost and Forgotten Must Be Found

City recruitment firm is shortlisted for an award