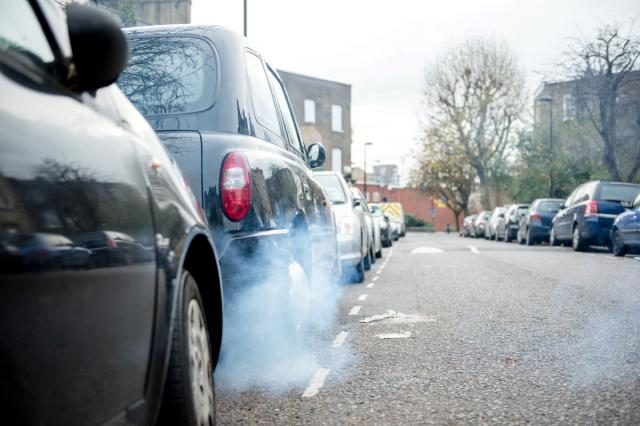 The global environment movement Extinction Rebellion earned huge media attention during October, having shut down parts of London for weeks when protesting the UK government’s supposed lack of action relating to the climate emergency.

With another rebellion planned for the capital on May 23rd, the issue of climate change and air pollution and the extent of its impact on society is sure to take centre stage again in major cities both locally and across the globe.

Of course, the issue here is that while the controversial and disruptive methods used by groups such as Extinction Rebellion may gain media attention, they’ve arguably distracted from the core issues that plague cities such as London.

These include the impact of air pollution, but what challenges are posed by this and how can the environment be safeguarded more effectively going forward?

The Challenges Posed by Air Pollution

London offers a relevant case in point when discussing air pollution, as while the city’s air may appear clear to the naked eye, the UK capital has actually suffered from illegal and dangerous emission levels since 2010.

Of particular concern is nitrogen dioxide, which comes mainly from diesel vehicles and can prove particularly problematic in highly congested areas.

According to the most recent data, an estimated two million people are living with illegal air pollution, although detailed studies have shown that nitrogen dioxide levels are beginning to fall and could actually reach legal levels by the end of 2024.

This was borne out by the number of pollution limit breaches recorded in the capital during recent years, with no such instances reported during the first quarter of 2019.

In contrast, significant breaches were recorded within the first few days of both 2017 and 2018, while a staggering 43 instances of pollution limit excesses were reported during Q1 in 2016.

While total nitrogen dioxide emissions may have fallen incrementally over the course of the last three years or so, the fact that two million citizens (including a worrying 400,000 children) reside in areas where there remain dangerous levels of air pollution remains a huge concern.

In fact, the number of primary schools located in illegally polluted areas barely changed during the three years ending 2016 (from 371 to 369), highlighting the extent of the problem and the fact that further work must be done to safeguard residents in the capital.

How Can Air Pollution be Tackled Effectively?

The recent decline in emissions has much to do with a number of proactive methods aimed at tackling air pollution, including a dramatic shift in transport policy that has focused on the creation of new cycle lanes and a controversial congestion charge in central areas.

While this has clearly reduced emissions and seen the number of vehicles on London roads fall by 25% during the last decade, however, the proliferation of cycle lanes and a pronounced rise in the number of private hire vehicles has slowed traffic further and increased the emissions produced by idling cars.

There’s clearly a delicate balance to be struck here, while the issue is also being exacerbated by the suggestion that the government only has a limited window in which to reverse the impact of air pollution.

So, although the Conservatives have pledged to bring carbon emissions to net zero nationwide by 2050 (Extinction Rebellion are proposing a more radical date of 2025), it is being argued that the effects of such a policy will be too little, too late.

In this respect, the most effective solutions are likely to be technical rather than policy-led, while they should also be driven by industry specialists rather than politicians.

So long as automotive brands also take the lead and strive to reduce the number of diesel vehicles out on the road, we can see a scenario where the UK’s private sector begins to lead the battle against climate change and air pollution.

Covid-19 Leads to the Popularity Growth of Online Casinos

Queen Elizabeth II could earn over £1 million a day by...

30 jobs on offer in London – despite Covid-19 crisis