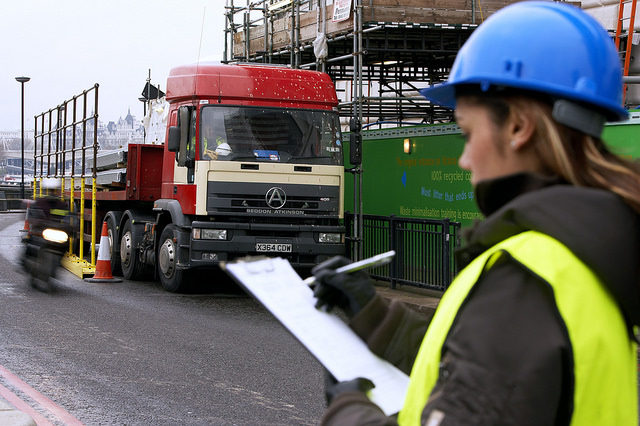 The competition, which includes three different age categories, will ask children to use their imaginations to draw a picture or write a story that focuses on how women at TfL keep London moving.

From the engineers who fix and control traffic lights and keep the trains running, to the designers who imagine what our streets, bridges and trains will look like in the future – there are a range of different roles to inspire the next generation.

They will choose the winning entries, which will need to be submitted before Sunday 13 May.

The winners will see their stories turned into a limited edition book, printed by Clays – with the winning drawing featured on the front cover. They will also get the opportunity to take part in a behind-the-scenes tour of TfL and visit the factory where the book is made.

The Mayor of London’s #BehindEveryGreatCity campaign aims to bring Londoners together to celebrate how women of all backgrounds make London the great city it is, and to take new steps to tackle gender inequality in the capital.

Stylist to the stars Bernard Connolly poses up a storm at...