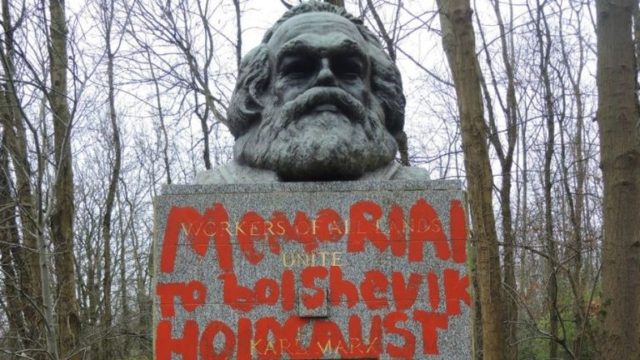 A vehicle is three times more likely to be vandalised in South Nottinghamshire than in any other part of the UK, according to new findings from MoneySuperMarket.

The research further found that the City Of London had the second highest vandalism rate in the country.

By comparison, vehicles in the Isles of Scilly (just off the coast of Cornwall) are 13 times less likely to be vandalised than in Nottinghamshire, with less than one case of vandalism per 1,000 people (0.89).

The research looked at more than 232,000 offences that had been reported to major insurance providers and over 300 Police Force Areas across the UK from April 2017 – March 2018. However, the figures suggest that only 26% of victims chose to report the incident to their insurer.

Across the UK, the highest vandalism rates were:

The study also explored claims data provided by AXA showing how the rates of criminal damage can be impacted by the type of car in question and found certain makes and colours of cars statistically fare better than others. German cars make-up three of the top four car manufacturers for vehicles targeted – Mercedes, BMW and Audi. By contrast, Seat and Citroen owners escape with the fewest cases of vandalism, with Seat vehicles being over three times less likely to be vandalised than Mercedes.

Turtle Bay brings a taste of Caribbean traditions to London this...

Limited edition Royal Mint £2 coins to be released into tills...

From Casinos to Netflix – The Ups and Downs of Streaming