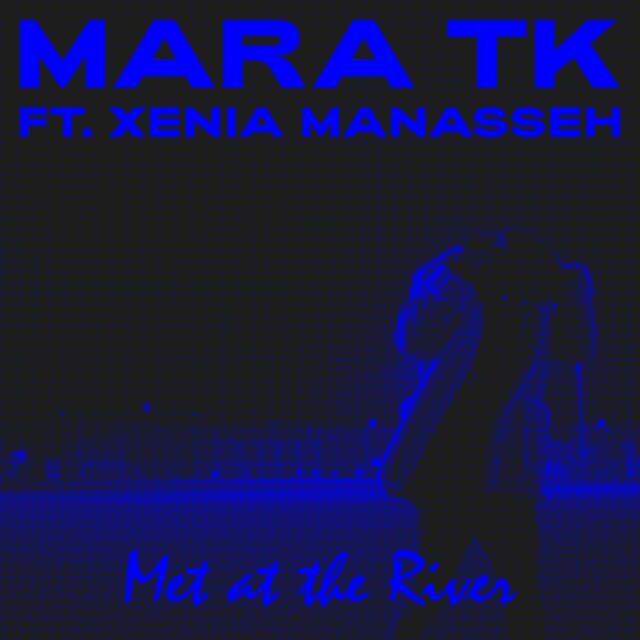 Opening with the beautiful honey-toned vocals of Kenyan R&B singer and songwriter (Teyana Taylor) Xenia Manasseh over delicate piano chords, the track flips into a neo soul jam as the pair’s vocals melt together. The Double A-side single also features a solo version of Mara himself, speaking about the track Mara TK explains “This song took ten years to write because that was the life span of meeting someone wonderful, making babies and then fucking it all up – and finally feeling like you are all gonna be straight after all that shit. This song was therapy that didn’t cost me $200 an hour”.

A new signee to innovative London based label Extra Soul Perception, ‘Met At The River’ is the first single to be taken from Mara TK’s debut album, due for release in 2021 on ESP. Extra Soul Perception is a collaboration and community music platform that started life between the UK, Kenya and Uganda but is now continuing to grow and connect independent musicians worldwide. Extra Soul Perception has released music by Lex Amor, K15, Maxwell Owin, Lynda Dawn, Hibotep, Karun, Labdi, Faizal Mostrixx and more.

A ‘Stop the Brexit nightmare’ rally is being held in Parliament...

A Guide to Finding the Best Printing Services in London

Detectives investigating a fatal stabbing in Tottenham have charged a fourth...