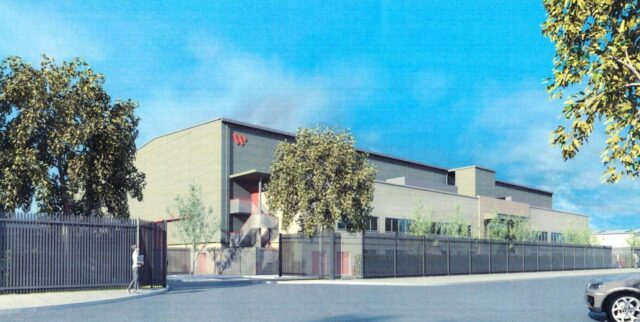 City entrepreneur Frank Khalid has this week confirmed that he is “a step closer” to concluding the planned expansion at his West London Film Studios.

In a brief chat this afternoon Khalid told us “I am very excited about the expansion plans, I put in a planning application with Hillingdon Council for a new 80,000 sq feet film studios. Although this is still ongoing – things are looking very promising.” 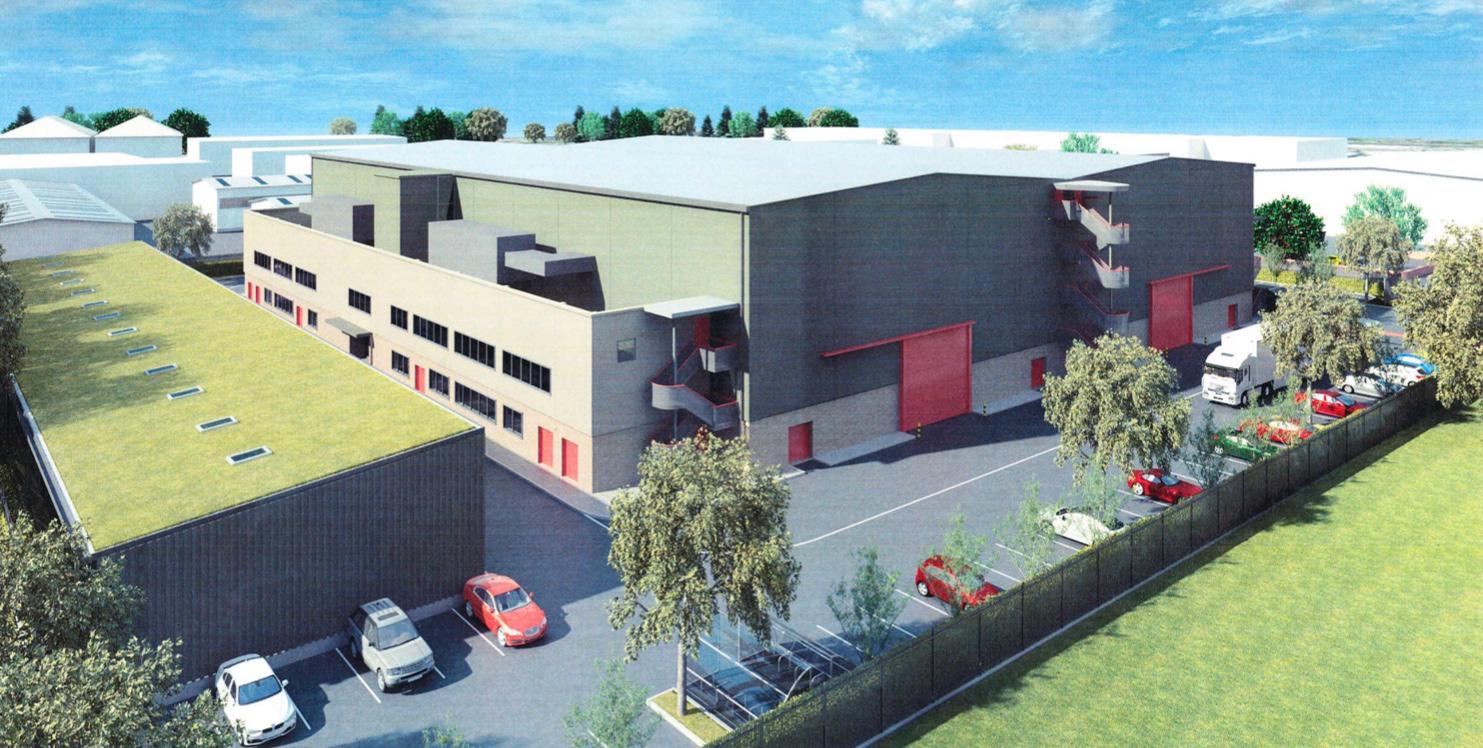 If Planning is permitted, and when built it will be one of the most modern studios in the UK. Khalid has also vowed that the expansion would bring vital jobs to the UK market & bring so much benefit to the local area.

Award winning entrepreneur Khalid who has many friends in Hollywood told us “even they are very excited about the plans at the studios.” One of Khalid’s closest friends Mark Wahlberg is rumoured to be looking forward to filming at the new studio whenever it is built.

Keep your Babies on their Toes

Season’s Eatings: One in ten Brits will eat six or more...