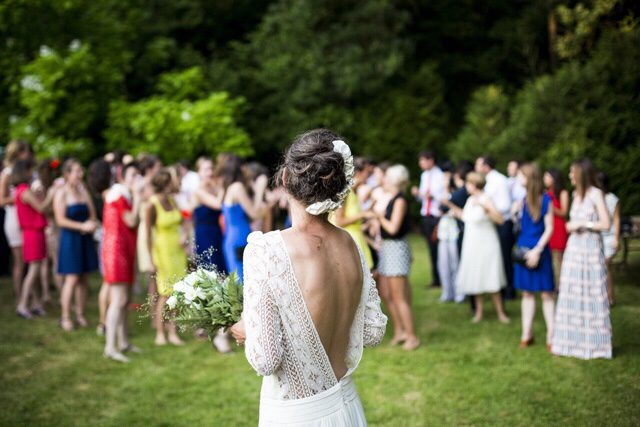 It has been revealed that the most popular day for a couple to get married between 1995 and 2015 was Saturday 2 September 1995.

As the anniversary of this date fast approaches, a new infographic from Equifax reveals the true cost of being a wedding guest. Figures also show that weekday weddings have grown in popularity, which could mean that couples are trying to combat the rising costs of weddings; which sees nearly a quarter of guests spending between £250 and £500.

Equifax’s research shows that 16% of couples felt that they overspent on their wedding, but nearly a third (29%) didn’t have a budget to keep their plans in check.

The latest infographic from Equifax looks at the how much couples and their guests spend on weddings because getting an invitation can spell ‘cost’ as well as ‘confetti.’ 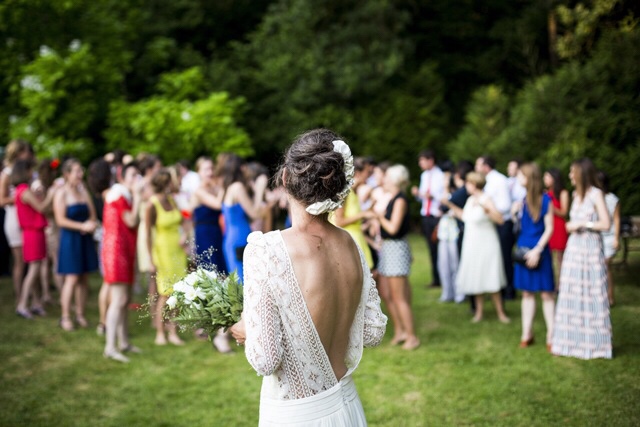 “Whether it’s the bride, groom, parents, bridesmaids or best men and women, weddings can be an expensive business for everyone involved,” explains Lisa Hardstaff, credit information expert at Equifax. “Many couples fund their wedding with loans and savings, which could leave them in financial difficulties, especially if their circumstances change suddenly.