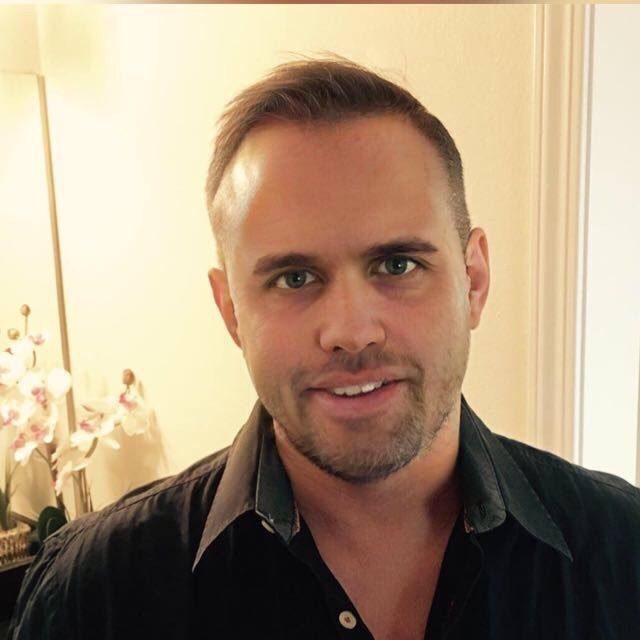 Richard Colton was the man responsible for directing Brit-flick Dead Ringer, we had a chat with him!

1. How did you feel seeing your film premiere in Leicester Square?

Making a home grown film and showing it in Leicester Square is always special, however words can’t really describe what I felt that night, and to be honest what I’m still feeling, see I knew we had a good interesting different movie on our hands but until the premiere I didn’t realise how much people would like it. To say it was greatly received is probably an understatement and I’m very humbled by that. 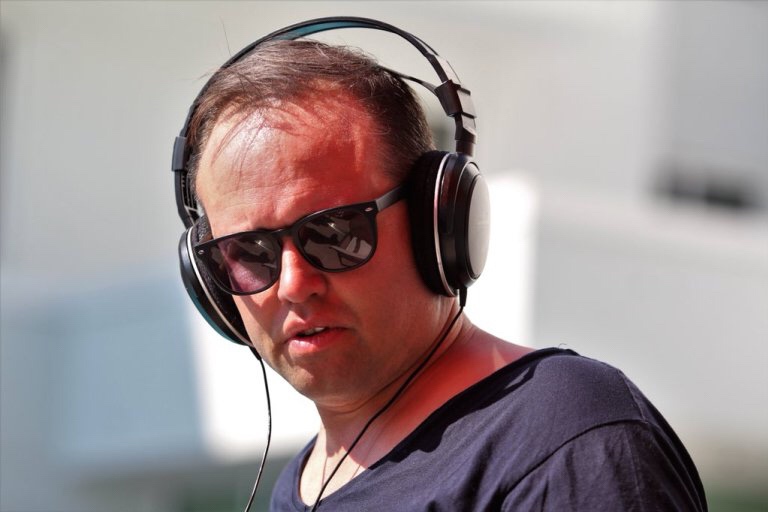 Wow I have so many, I guess two stick in my mind for different reasons. Firstly, the script, when I read it I immediately loved it, but what surprised me was how much everyone else loved it and that helped the film become what it is! Secondly it was filming in America especially in Hollywood, as a film maker and a lifelong film fan filming in Hollywood has to be special right? 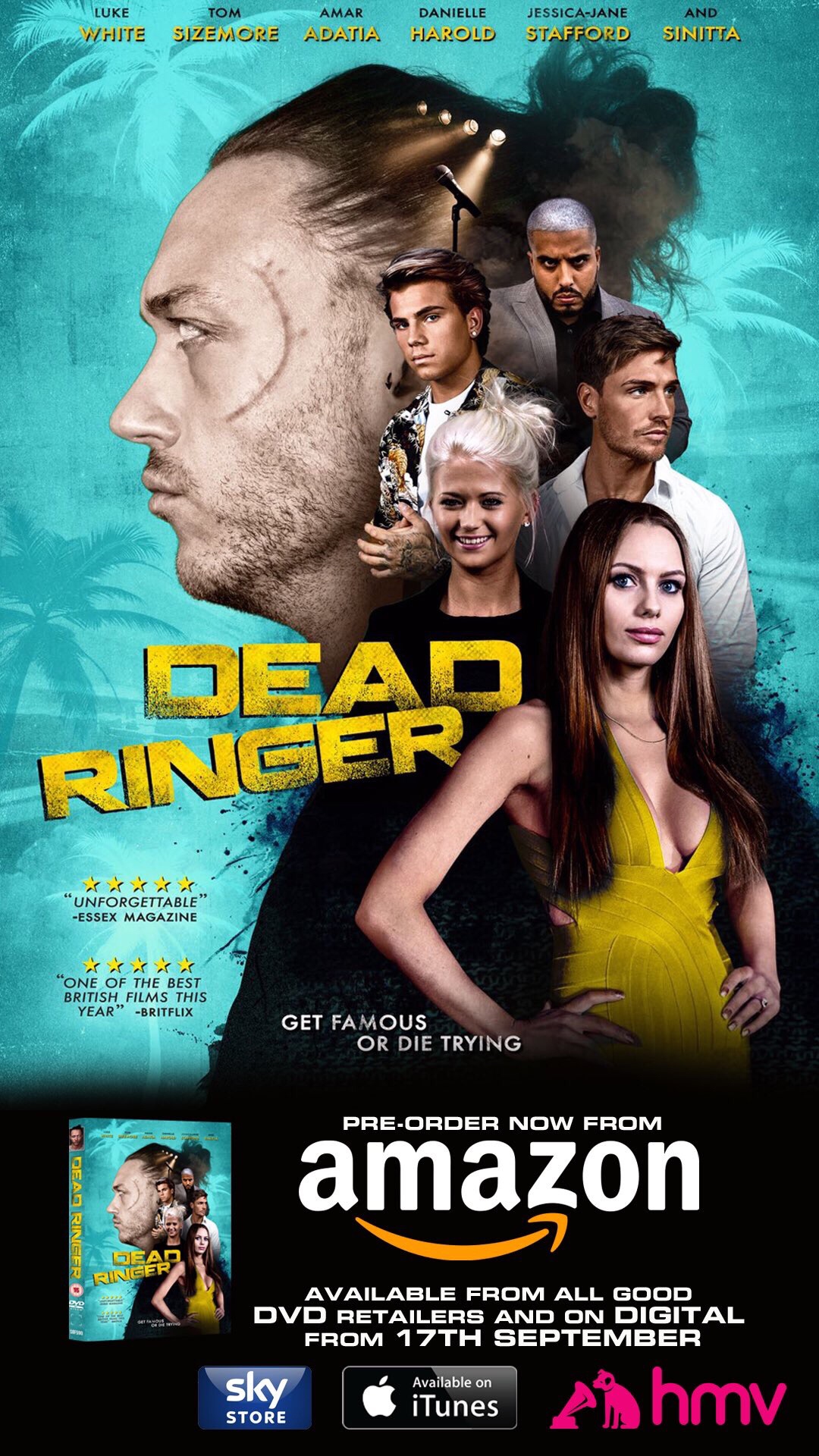 3. What can we expect from you in the latter part of this year?

Ok so I’m in the middle of writing a couple of great scripts, one a spy thriller called Counterpoint. Another a sequel to one of our films. And another is a Sci-fi but first every one will get to see our latest picture called The Seven which is our first horror and will come out mid 2019.

You can get your copy of Dead Ringer here:

What are the Alternatives to Investing in London Property?

Officers deliver baby before going on to police disorder in west...

The 2018 UK Social Mobility Awards will be launched in March