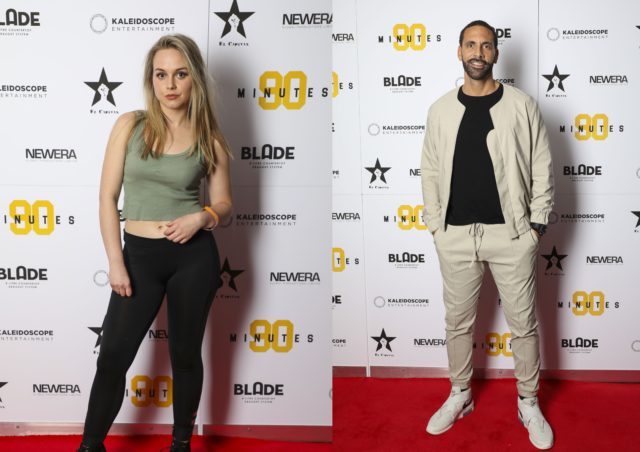 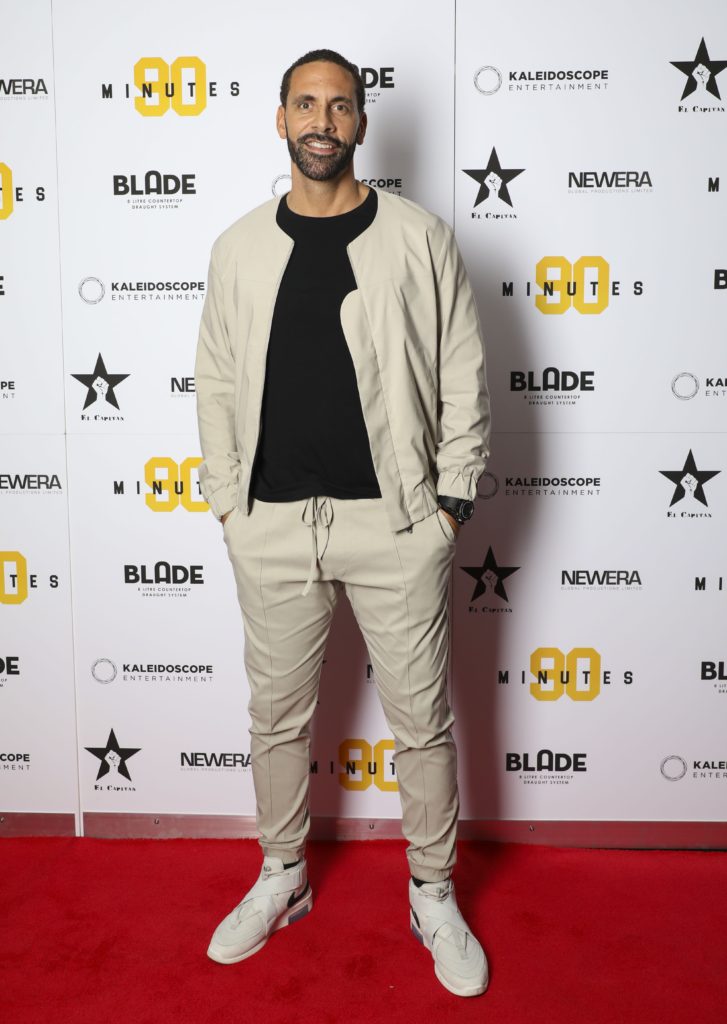 The movie is pitched as “A film about football, that’s not about the football….

For Londoners the locations will look familiar, the movie was shot on Hackney Marshes in London.

City boss thinks businesses are too quick to write people off

Train fares are set to rise again in January 2020