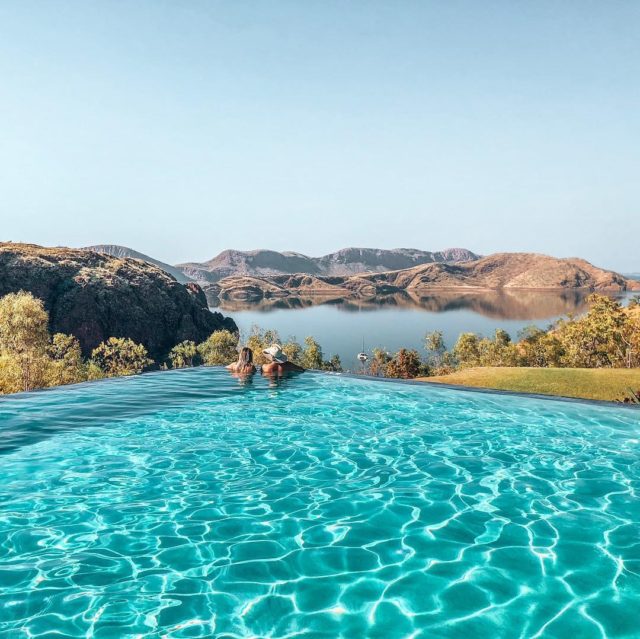 A recent poll by the UK’s #1 Australia Visa Consultancy, Lets Go Global confirms politicians worst nightmare, that tens of thousands of highly skilled British born Nationals are looking at every possible way to leave the UK, citing Brexit uncertainty as their Number One reason.

Steve Hadley, Senior Associate with Lets Go Global went on record to say “we’ve seen a huge 300% increase in inquiries, mostly from key workers and skilled UK tradespeople like electricians, carpenters, plumbers, and mechanics. We’ve also seen a huge surge from those in Financial Services yet finance skills are not as wanted down under as trades and those in the medical profession”.

The United Kingdom is in crisis and a recent study by Lets Go Global Australian Migration found that most enquirers were from swing voters around Brexit, some pro remainers, some pro-Brexit. “It’s not the issue of Brexit itself says Hadley, it’s the indecision that’s changing their outlook”.

“These are hardworking UK Citizens, simply fed up with the debacle going on in British Politics”.

It’s no surprise that Australia tops the list of preferred destinations, with almost year-round sunshine, a great education system, amazing work-life balance, and World class healthcare. With only 25 million people on a landmass bigger than Europe it’s no wonder disillusioned UK workers are dreaming of a new life down under.

Cities like Brisbane, Melbourne and Sydney feature consistently in the Economist’s Most Liveable City Report and have done on and off for over a decade.

When you combine this with exceptional pay scales for Trades and Nurses there’s simply no comparison with the United Kingdom.

However, Hadley cautions that it’s certainly not an easy process. Australia isn’t open for all and theirs is one of the strictest immigration systems in the World.

Emigrating to Australia is now only an option for those with the right skills, qualifications, and experience that can fill critical skills shortages across the vast Country. It’s a long, complicated and significant legal process. “We’re still amazed when potential clients think their UK passport gives them an automatic right to move to Australia”.

And for those in demand the benefits are vast, holders of the much coveted 189 and 190 skilled migration visa classes are granted:

There’s still time for London children to get involved with county-wide...