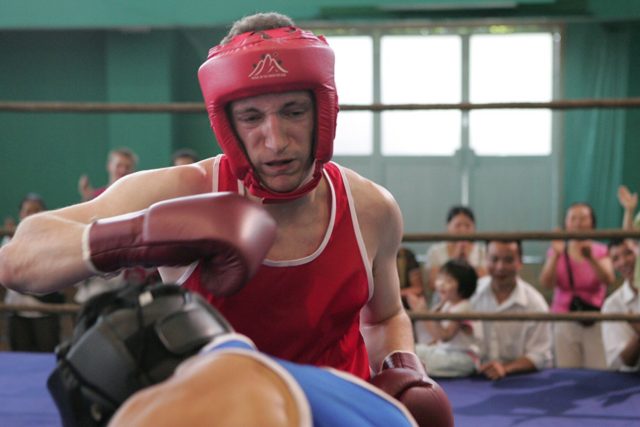 Ted Duran is most known for his lead role in the 50 episode TV series The Legend of Bruce Lee in which he plays Blair, an enemy and later friend of martial arts icon Bruce Lee.

The series became the most popular Chinese TV series to date with over 400 million viewers in China alone and followed with similar success internationally. Ted appears in 27 episodes of the series and is also a prominent character in the Feature Film of the same name.

In a candid chat he told us what’s going on behind the lens.

Ted, this year, in 2017 we got the chance to finally see The Legend of Bruce Lee on Netflix as well. Did you watch any episode already?

To be honest no! I have seen the Chinese version many times and it’s virtually identical. It’s funny because for me the show was really popular back in 2008, during the Olympics in Beijing. The first episode was premiered around the opening ceremony and naturally being about Bruce Lee, there was a lot of hype around the series. 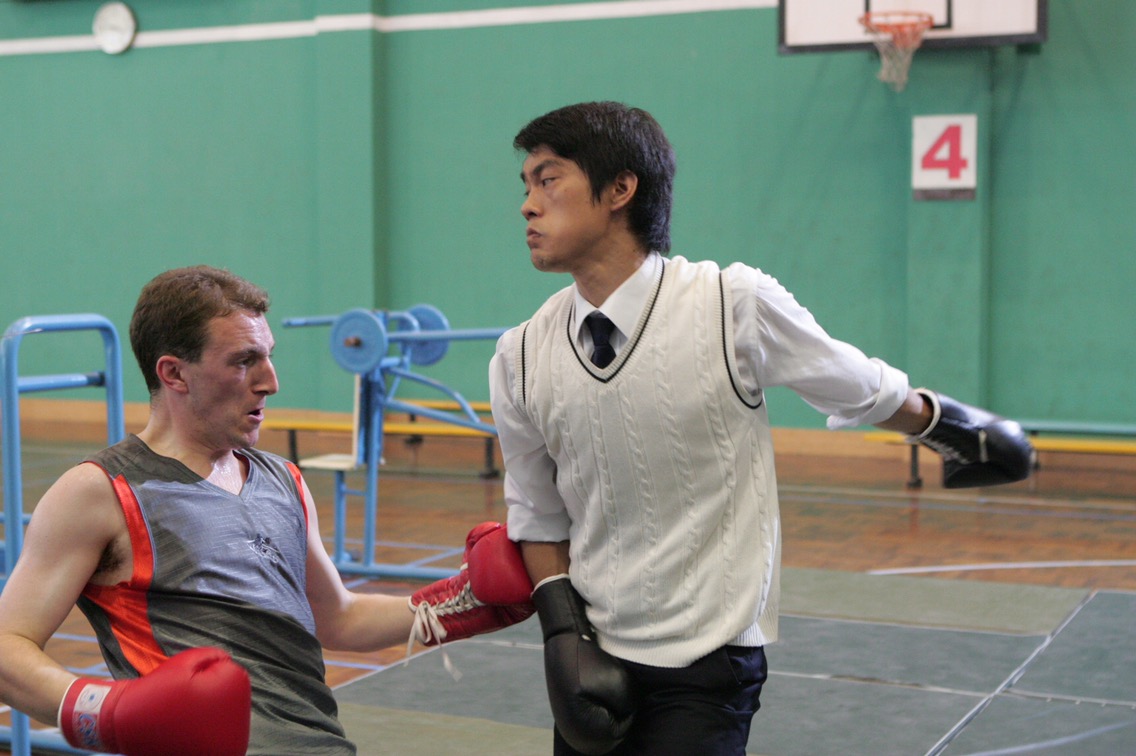 He’s a really down to earth, friendly chap. Very easy going, and it was amazing to see how relaxed he can be when under severe stress. Most days of shooting for him were 15 to 18 hour days packed full of scenes with complex fights and long philosophical dialogue. He dealt with it very well, and you could certainly see him evolve into the role as shooting went on.

Did you meet any other famous actors while shooting TV series The Legend of Bruce Lee?

Yes, there were a lot of great artists coming and going to be in the series. Mark Dacascos (Double Dragon) and Michael Jai White (Arrow) were around to play cameo roles. Ray Park, who plays Darth Maul in Star Wars was a great help on one day of shooting in which I had to fight Willie Jay, played by Tim Storms who did the brilliant stunts for the then current Spiderman. So, in my scene, I get hospitalized by a sequence of his Jiujitsu takedown and grappling moves. Ray gave me a quick crash course on some Jiujitsu techniques to help me react and stay safe during the choreography, which really helped because this was to be one of the most intense fight scenes I had been involved in yet, and without help perhaps I would have broken a few bones instead of having purple bruises. 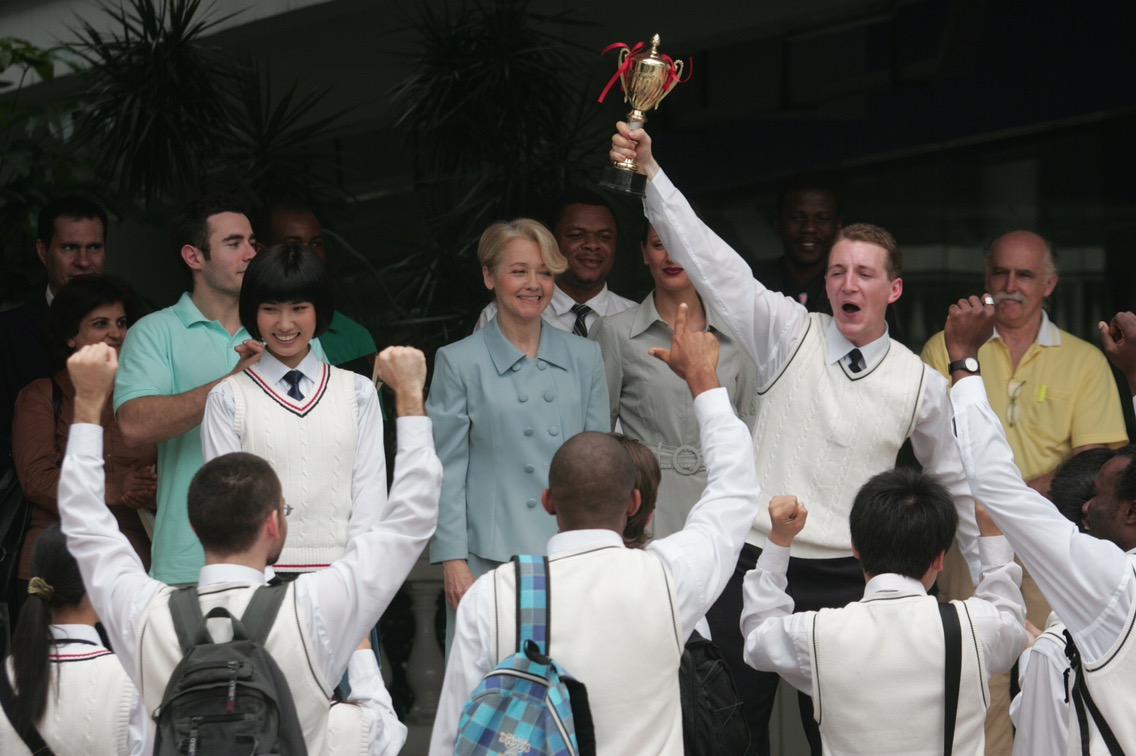 You are heading to China again. Why this time?

Firstly for family reasons, I would like my two daughters to learn some Chinese early on, and at their young age now they are so receptive so will pick it up quickly. Secondly, because I miss working in Chinese films and want to continue with things there for a while before my Chinese gets rusty! Also, Hong Kong will be new for me, I have been there a lot but never for longer than two weeks so am looking forward to being based there for a longer period, its such a cool place and a hub for travel in greater Asia. Of course, I will still travel a lot anyway, back to UK, US and elsewhere.

Savings on Top Of Savings This Black Friday At London Designer...