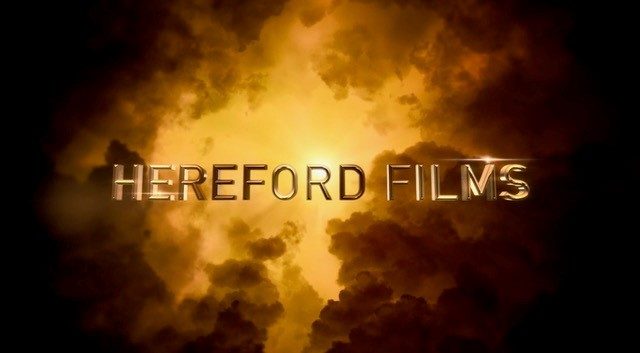 Do you buy DVDs in your local supermarket? It’s where the majority of discs are bought now, particularly with HMV’s reduced high street presence. Tucked away in Tesco, Sainsbury’s, Asda and Morrison’s are aisles full of gaudy genre films, jostling for shelf space with the Marvels and the Star Wars.

These films are literally defined by genre – the majority are horror (a mixture of low budget innovation and so-called “drafting titles – like all the evil clown movies that appeared around the time Stephen King’s It was released), supported by action, the odd western and that most divisive of homegrown entertainments: the British gangster film. Very few British films consistently make it to the supermarket shelves, which means they have virtually no chance of ever making any money from DVD sales. Yet two decades on from Lock Stock & 2 Smoking Barrels redefining the British crime film, there’s still a healthy market for sweary, geezery gangster flicks. And one company has monopolised the market. Step forward Hereford Films. 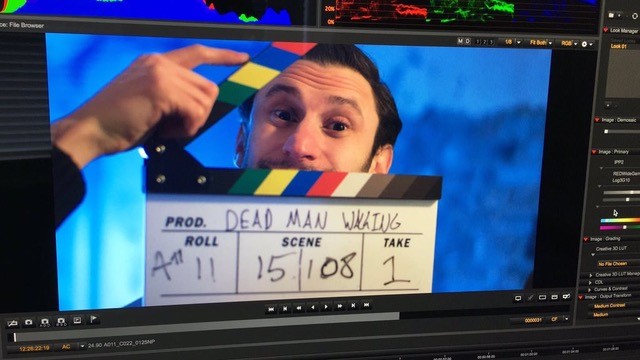 Hereford Films is the brainchild of Jonathan Sothcott, once Britain’s youngest television executive when he ran The Horror Channel aged just 24, and a man who – according to The Internet Movie Database – has produced over 40 films since 2007. During the course of this prolific career Sothcott has worked with Mark Hamill, Jason Statham, Sir Roger Moore, Peter Capaldi, Sheridan Smith, Richard E Grant, Rik Mayall, Eve Myles and Charlie Cox. Sothcott’s back catalogue is literally like a collage of supermarket DVD shelves – vampires, hooligans, werewolves, Essex Boys, snipers, cannibals and a few ill-advised comedies. So you might expect a geezery wheeler-dealer but the reality is quite different: softly spoken and dapper he’s one of the few people in the British film  industry who habitually wears a tie and his public school education seems distinctly at odds with his product. Indeed, the fightiest we’ve seen him is in his continuing battle against film piracy, including a very public spat with the manufacturers of the now-discontinued Kodi boxes. But then Sothcott is a businessman and part of his job is protecting that business.

Five years ago, after finding his feet working with various partners, Sothcott set up Richwater Films and negotiated a deal with American television network Starz, to make 4 films per year which would be released in the UK through their Anchor Bay Entertainment DVD label. The films – particularly Vendetta and We Still Kill The Old Way, were huge success both critically and financially, but the deal came to an end when Starz was sold to Lionsgate and got out of UK distribution in 2016. In response, Sothcott regrouped and set up Hereford Films and launched straight into production on sequels We Still Steal The Old Way and Bonded By Blood 2, both of which were released in 2017. Concurrently with this, Sothcott, as even jaded film producers do, fell in love and took some time out when he met “the love of his life” actress Janine Nerissa. 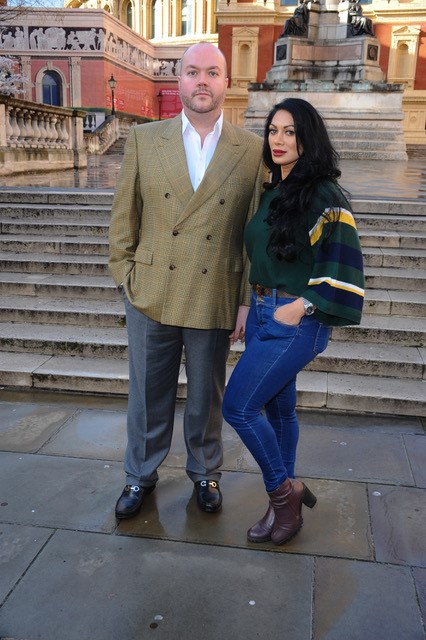 The actress has now joined the company where she works as New Business Development Director, liasing with City financiers and private investors, while creative duties fall to Adam Stephen Kelly, an acclaimed filmmaker in his own right, who serves as Senior Vice President. The Hereford Films core team spent much of the last few years building its infrastructure and, as Sothcott blunty states, “getting rid of dead wood, of which there is enough to plant a lot of forests in this game.” 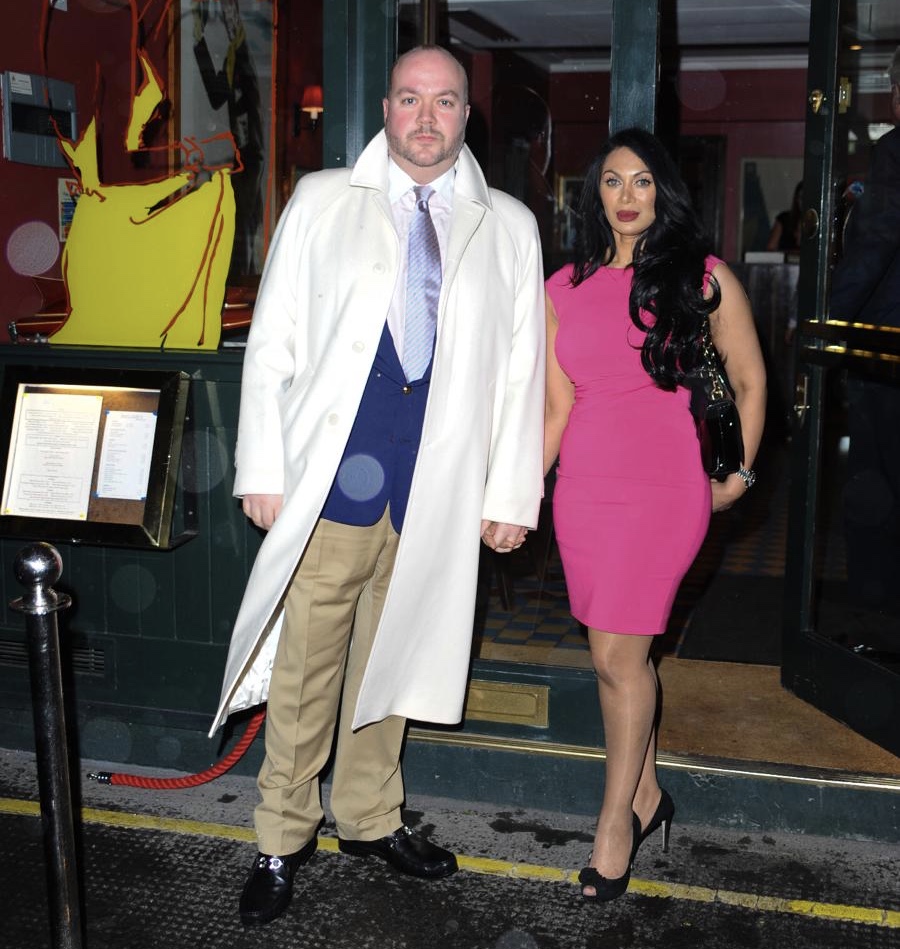 Much to the delight of gangster movie fans up and down the county, last year Hereford produced The Krays – Dead Man Walking, a low budget piece in which the nefarious twins break a fellow crim out of prison in order to facilitate a release date for him (it made sense to them). Blessed with some fine performances from Rita Simons and Chris Ellison, the otherwise flat film earned a surprise 4 star review from The Mail On Sunday and went on to become the most successful non-theatrical British film on DVD in 2018, according to The Official Charts Company. Hereford’s success was noted in trade newsletter The Raygun, which referred to Sothcott as the “DVD King” and he picked up an award as the most innovate film company CEO at the CEO Monthly awards. To date Sothcott’s film’s have sold in excess of a million DVDs in the UK alone making him one of the most successful film producers of his generations. There is no box office data available for these films, but rumour has it that the budgets vary between $100,000 and $1 million, which is in keeping with the costs of similar films in the USA.

Off the back of their renewed success with the Krays film, Hereford has announced a packed slate of geezer movies – there are sequels (and in some cases threequels) including The Krays – Marked For Death and We Still Die The Old Way, an urban crime thriller Trappers, a casino heist movie Swipe, a gangland home invasion picture – Reckoning Day and a prison film called Operation Tornado. Looking further to the future titles such as Assault On Hazard Rock, All You Need Is Kill, Man Of War and Carnage promise hours of lowbrow blokey entertainment. 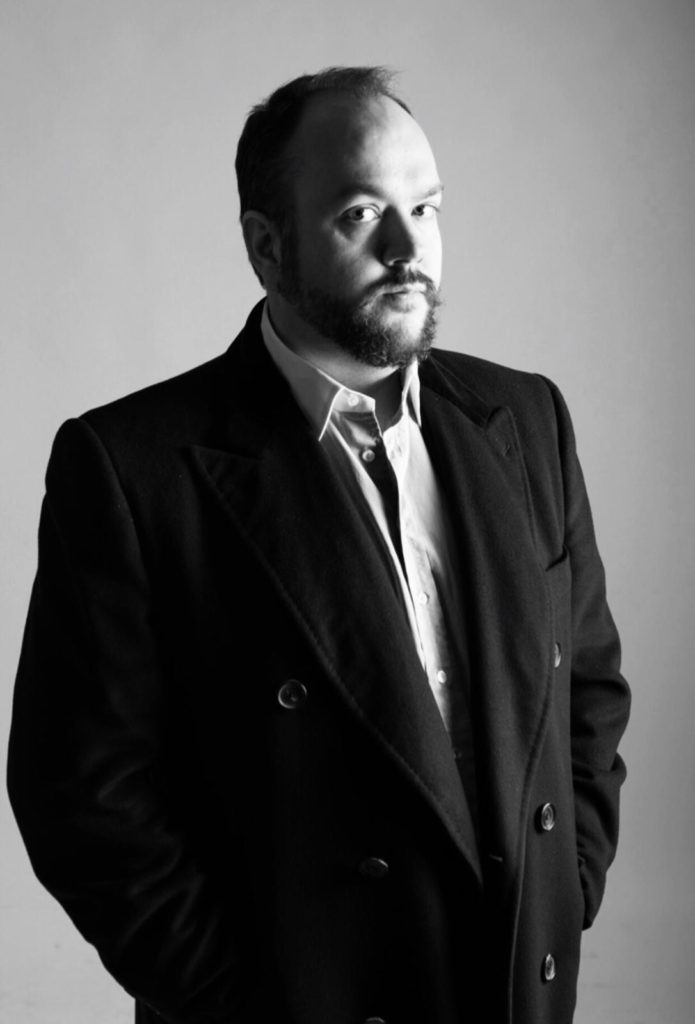 Other producers flock to cash in on their success – there have been a slew of imitations including Essex Vendetta, Mob Handed and most recently King of Crime, which boast carefully drafted covers which display the familiar blue-hued London skyscrape with well-loved TV faces dotted about which have become synonymous with Hereford’s films. Sothcott noted recently in an interview that he considers it a compliment. He’s also announced plans to produce Hereford merchandise – there have been tie-in novelisations of the films in the past but his 2019 plans include t-shirts and posters as well as soundtracks, commencing with We Still Kill The Old Way and its sequel. The only other film company that thinks like this is Hammer, who Sothcott regularly cites as a significant influence: indeed, the impression he gives in interviews is that he’d rather be making horror films but is smart enough to follow the money with the gangster movies instead.

So where does Hereford sit in the landscape of the British film industry? The films aren’t exactly BAFTA friendly or critically acclaimed (Sothcott once said he thought his cause of death would be a heart attack induced by his first good review in The Guardian), and there is certainly a resentment amongst the luvvies about how avowedly commercial and ultimately successful they are. There’s also a fairly dim view of celebrity producers in some quarters: afterall, they don’t sit well with the auteur theory. But then both Sothcott and Hereford are something of an anomaly: both producer and company feel more LA than London and expansion across the pond is clearly on the horizon. Their regular social events are decidedly anti-establishment too: drinks receptions in swanky West End bars which have twice earned “Party of the Week” in the Sunday Mirror’s showbusiness column. This is more in keeping with the image the British film industry had in the 1970s: and indeed a few years back Hereford announced a (ultimately abortive) new Carry On film amidst a blaze of tabloid publicity. The Carry On film wasn’t the only blip either: in 2015, Sothcott and his pal Billy Murray (the eponymous gangster actor, not the Ghostbuster) announced ambitious plans for Peacock Film Studios – a Canning Town rival to Pinewood which was quietly mothballed fairly promptly. Sothcott also weathered a dispute with crew after a film collapsed leaving them (and him) unpaid: a far too regular occurrence in the shallow end of the film industry where too many tyre kickers masquerade as investors. 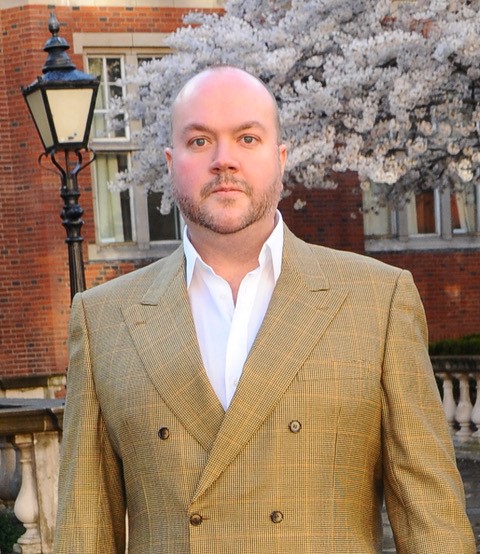 The future of Hereford Films seems in little doubt. There are plans for significant long term growth this year. According to Jonathan Sothcott, the DVD market is still there for the right films – people aren’t buying less films per se, they are just more selective, partly through discernment and partly by having a more limited selection presented by the supermarkets. There are also rumours aplenty that the Netflix bubble might burst, but even if it does in times of uncertainty (and there are few times more uncertain than the Brexit era) people will always seek out cheap entertainments. And Hereford Films will keep making them.

Londoners should ‘quit together’ to succeed at giving up smoking

Everything you need to know about Tesla