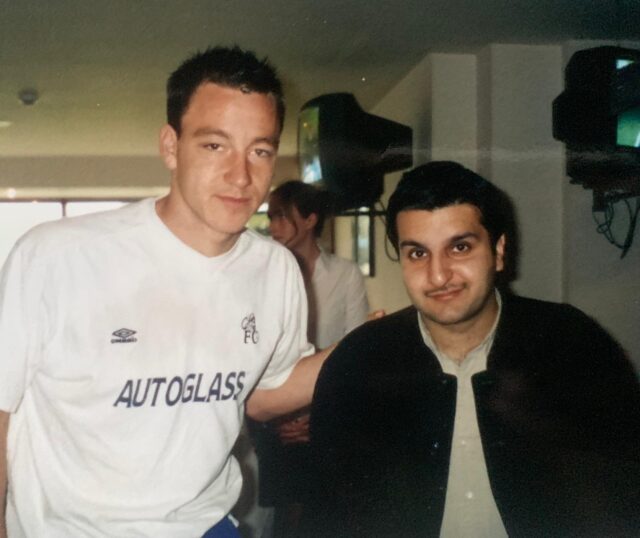 They unlike pair met when Terry was playing for the Chelsea academy.

Khalid who owns Elbrook cash and carry, West London Film Studios and Chak89 restaurant & banqueting recently met with Terry and the pair discussed how the pandemic has affected them both and football as a whole. 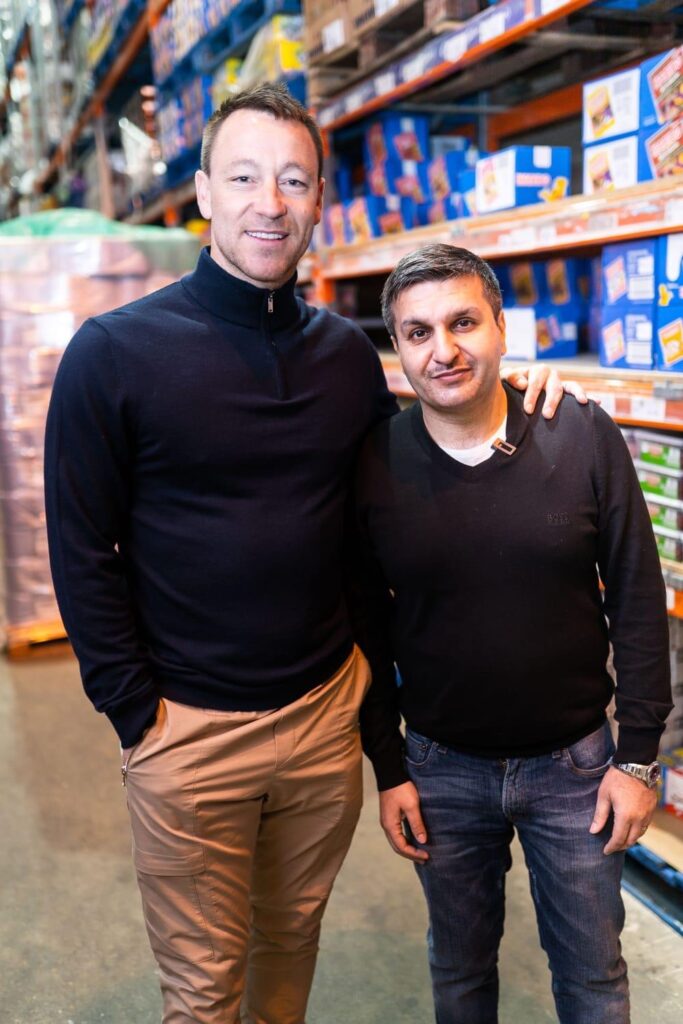 In an interview posted on Youtube, Khalid interviewed Terry about Chelsea and what was happening in the world with sport and his day to day lives.

BT has been fined £25,000 after TFL prosecution

Plan to Win Over a Girl by Correspondence

How to Save Money in Construction: 3 Essential Tricks

Inside London’s Most Exclusive Casinos

Greenpeace change Westminster road signs so that all roads lead to...