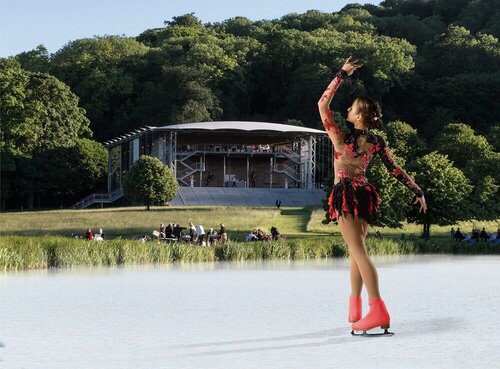 Set in a seaside town on the Costa Brava, the production will feature live figure-skating and an exceptional cast. The story of The Skating Rink is told by three narrators, revolving around Nuria, a beautiful young figure-skating champion. When she is dropped from the Olympic team, Enric, a besotted civil servant, pilfers public funds and builds her a secret practice rink in a deserted mansion. Nuria has affairs and the plot soon spins into blackmail, bad faith and treachery; the skating rink becomes a crime scene.

Leading British composer David Sawer, whose previous operatic work includes From Morning to Midnight (ENO 2001), has composed a score which is full of character, drama and beauty, drawing on Spanish and Latin American styles, set to a libretto by award-winning playwright Rory Mullarkey.

BBC Radio 3 will record a live performance for broadcast in the autumn.

Caridon Foundation helps 30 rough sleepers in Brent off the streets...