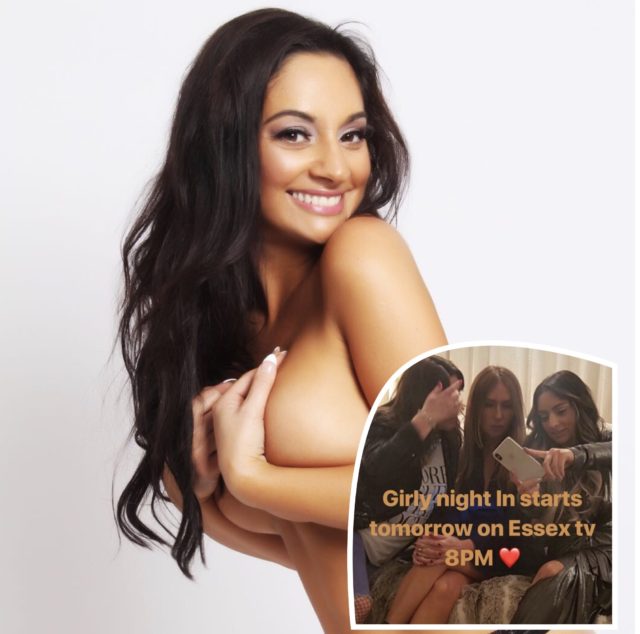 MTV reality star Jill Demirel has put her eye popping curves on display in candid snaps ahead of the launch of her latest TV show.

Demirel who is set to star in all new Girly Night In which premieres on Essex TV tonight shared candid snaps that showcased her fuller figure, the star has in the past argued that mums shouldn’t let themselves go.

The pictures believed to be from a photo-shoot a while back sees Demirel smiling in one snap while her hands stop her huge assets from spilling out into view. 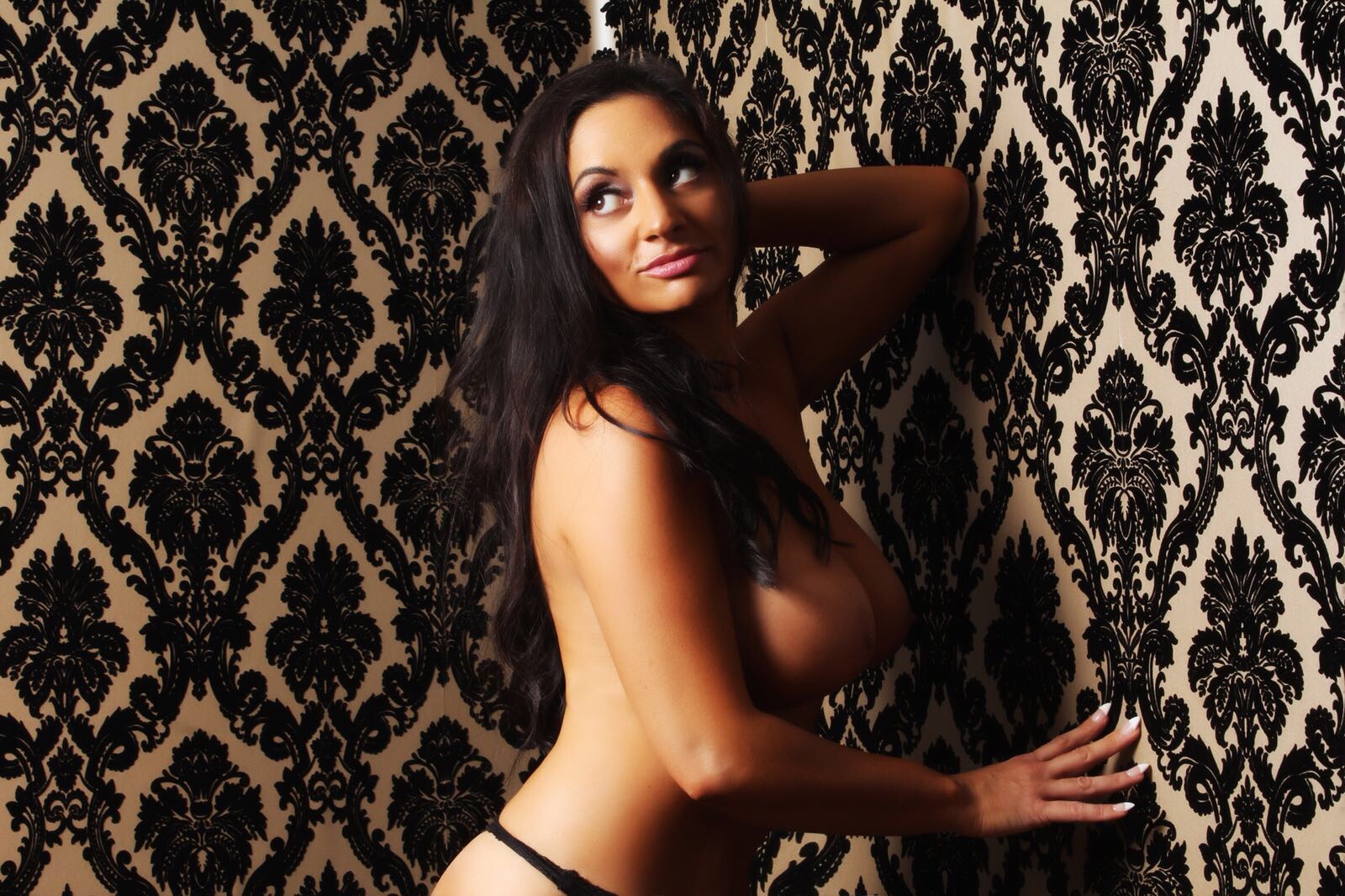 The star will feature along four other powerful ladies in fly-on-the-wall chat show – Girly Night In from tonight.

Millions of people Google “how to be happy” every single day