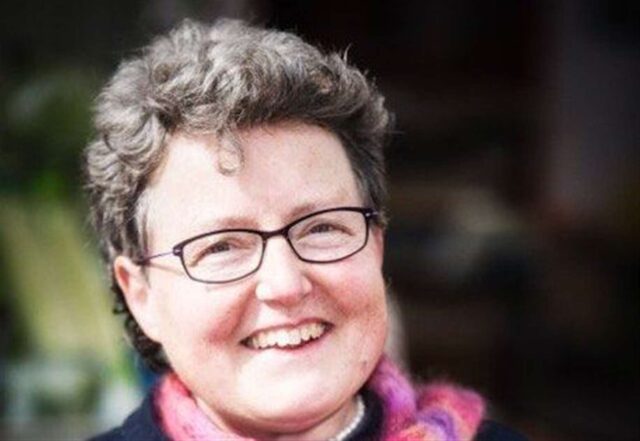 MPs have today approved the EU (Withdrawal Agreement) Bill, allowing it to go forward to a short period of further scrutiny in committees before the UK is set to leave the EU on 31st January.

358 to 234 MPs supported the bill, which also forbids an extension of the so-called transition period – during which the UK is out of the EU but nevertheless follows many of its rules – beyond 2020. In addition the Commons backed the idea of cutting the scrutiny period to just three days in January.

Catherine Rowett, the Green Party’s MEP for the East of England condemned the decision saying:

“With the environmental protections and guarantees of workers’ rights stripped out, the Brexit project is being revealed for what it was always really meant to be: the beginning of an economic race to the bottom and the transfer of wealth from those who work to those who take the proceeds of their efforts.

“Profit for the privileged will be prioritised over even minimal standards of welfare for the vulnerable, and over policies for nature. Meanwhile the removal of child-refugee protections should strike chill into our hearts this Christmas season.”

UNINSURED BRITS FORCED TO COUGH UP £5,000 FOR MEDICAL TREATMENT WHILE...

Local family to feature in BBC appeal to raise money for...