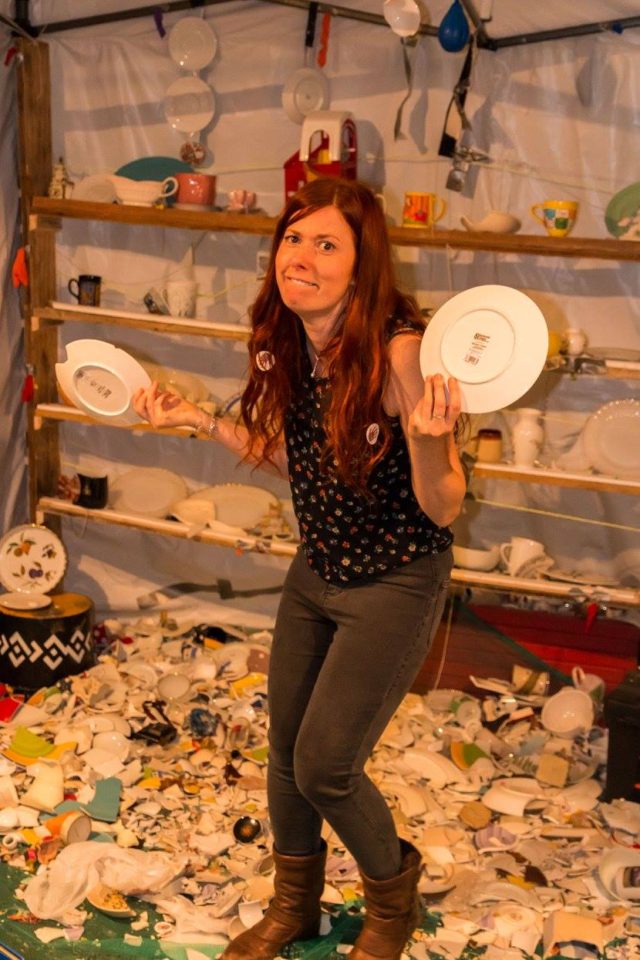 Legs4Africa, the amputee rehabilitation charity getting West Africa walking again, is excited to announce their latest fundraiser ‘March Hair’. The campaign encourages people to grow their leg hair throughout the whole month of March for sponsorship money.

Women up and down the country are putting down their waxing strips and razors and joining in this fundraiser. The plan is to both kick back at the UK’s conception of female beauty, where silky smooth legs are the standard, whilst raising money for amputees in West Africa who are in desperate need for prosthetic legs.

Jo Burgess, supporter of Legs4Africa came up with the idea whilst learning about the terrible stigma around being an amputee in the countries where Legs4Africa has been providing prosthetics for many years.

“For many, psychological trauma doesn’t end with someone losing a leg. That person will often be rejected by their friends, family and society and treated like a second class citizen which means they find it difficult to make an income.”

A breath of fresh air – new fleet of black cabs...

Two chefs from London have made it to the semi-finals of...

Londoners Suffer From Green Guilt The Most