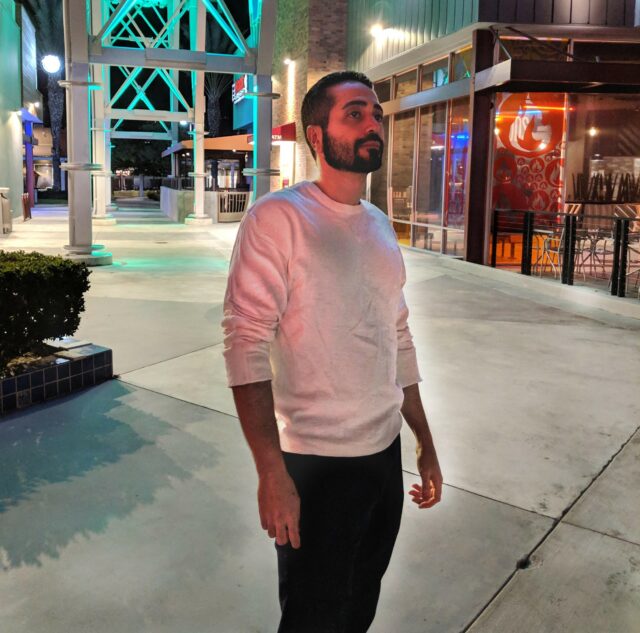 Seamlessly crafting genre breaking projects is a feat unfamiliar to most artists weary of major success. However, the modern era of streaming platforms and social media are ushering in a new wave of artists breaking the mold. At the forefront of this unfamiliar territory is Los Angeles based Vin Bogart, simultaneously mixing electronic sounds with blues, soul and acoustic folk elements.

Not one to allow for pigeonholing, the rising star is consistently tapping into new sonical territories, yet maintaining a sound that is resonating with fans across the globe. Upon hearing his unique brand of acoustic trap songs such as “For Love” and “Songs For You”, a cross between Nashville and Los Angeles energies emerge. These are in contrast to songs like “Wasted” and “Bleeding”, which are synth heavy future bass ballads, a far cry from the acoustic Nashville sound. Yet somehow, the combination feels fully synchronous.

With a background in film directing, Bogart brings a cinematic ebb and flow to the music, and it has clearly caught on. On streaming platforms alone, Bogart has amassed hundreds of thousands of plays, evenly distributed across his diverse range of sounds. While most artists struggle to break the mold they’re placed in, rising star Vin Bogart hops from mold to mold, weaving a new style of genre that is difficult to categorize.

Categories and genres aside, the lyrical content may be what is driving Bogart’s loyal fans. Laced with philosophical and spiritual concepts discussing the importance of a less materialistic life and emphasis on selfless love, it is striking a chord with listeners across international lines. Rather than aiming for a style over substance approach, the enigmatic Bogart combines the poetic layers on top of an eclectic blend of sounds that are sure to keep fans catching their breaths song after song.

3 million of Londoners to DIY this bank holiday

Why Growing Old Is Better Than You Think