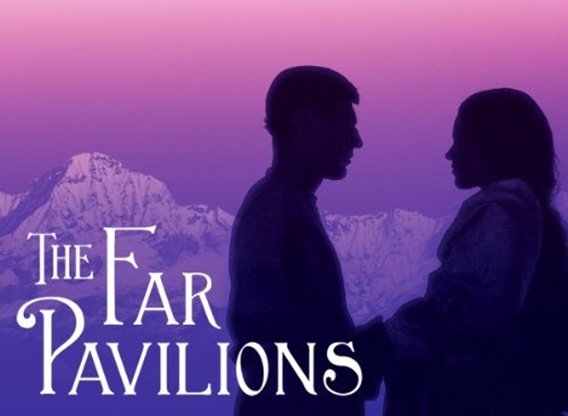 The Mayor of London, Sadiq Khan, announced the biggest-ever TV co-production between London and India – a remake of The Far Pavilions, based on the novel by M.M.Kaye.

The co-production, worth a potential £113m ($150m), will be produced by Beautiful Bay Productions (Indian-based producer, Michael Ward and UK based producer Colin Burrows) and will feature the very best Indian on-screen talent.

The unique collaboration will be produced by a creative crew which will include both Indian and British technicians. Post-production for the high-end drama will be based in London, the world-leading centre for VFX (visual effects) and post-production facilities.

The Far Pavilions was written by British author M.M.Kaye in 1978. This epic novel tells the story of an English man brought up as a Hindu during the British Raj, and his passionate love for an Indian princess. The It was turned into a three-episode mini-series in 1984, starring Ben Cross, Amy Irving, Omar Sharif and Christopher Lee. The 2018 remake will be much longer – running to 30, one-hour episodes.

The Mayor made this landmark announcement in Mumbai during the UK-India Year of Culture. He met with prominent British people working in Bollywood, highlighting the longstanding cultural ties between the two film capitals of London and Mumbai. Alongside the producers Michael Ward and Colin Burrows, Sadiq met with film composer and music producer of Bombay Dub Orchestra and Bohemia Junction, Andrew T.Mackay, hair and make-up designer Clover Wootton and film director Pia Sukanya.

Janine Nerissa has a Licence To Thrill at James Bond anniversary...

More than 290 arrests made ahead of Notting Hill Carnival

Eat Out To Help Out: Wembley Park restaurants announce participation &...