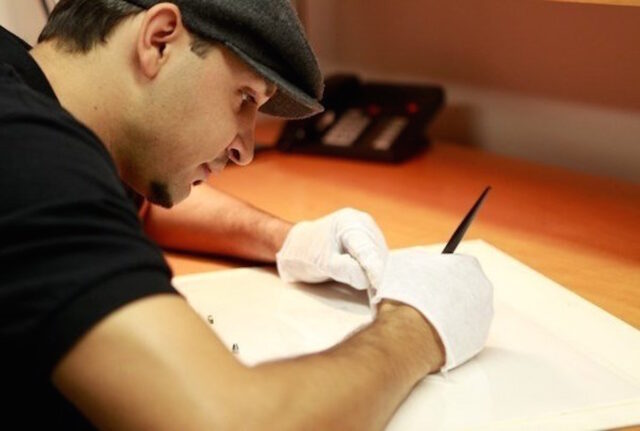 Artist Antonio Pelayo, born in Glendale, California and yet raised for most of his childhood in the Mexican countryside, has never had his own country. Moving from an American suburb to a tiny village has kept his world unstable; yet that very instability has made him an artist.

Antonio was born in 1973 in a comfortable, quintessentially American suburb: close neighbors, picket fences, movie theatres, malls, and English all around. At nine, his family sent him back to his father’s village in Mexico, where the environment radically changed: old broken down adobe churches replaced gallerias and the trappings of suburbia. Some adjustments were difficult, like dealing with outdoor plumbing and the transition to a Spanish speaking environment. Teased and ostracized by other kids, and unable to communicate with the adults, Antonio looked elsewhere for, if not companionship, at least solace. He found it with a pencil and in the pews. He snuck into the village church and stared up at the murals of martyrdom. He hid in the dark corners and sketched the artwork that covered the walls and altars.

Antonio sought out the work of other Mexican artists, making them his mentors; his friends. Diego Rivera, Frida Kahlo, Orozco, all revealed to Antonio the depth of Mexican art and its own movement from the shadows of the Catholic Church into the modern world. He learned Spanish. He strove to master it, hoping to communicate with the folks of the village. Still, there was a gap; the language barrier between poor farmers and the middle class kept him from meeting people on an intimate level. Nevertheless, he now had three languages: English, Spanish, and his drawings. 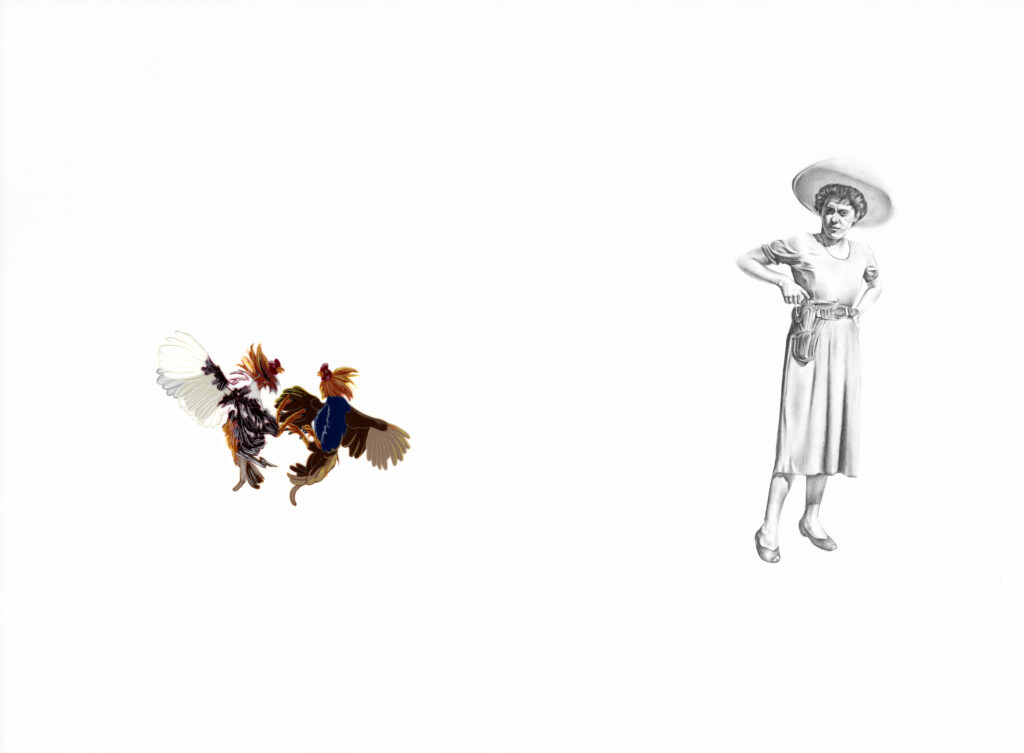 Years later his family brought him back to Glendale, which he now saw through the lens of Mexico. It looked unreal; it did not look like home. Nothing looked like home anymore; not Mexico, not Southern California. The one home he had was his art. Though his mastery of pencil and paper began in the nave of an old country church in Mexico, in America his skill developed even further. Frank Frazetta, Boris Vallejo, the surreal work of H.R. Giger, all mixed and blended with his Mexican childhood to make Antonio into a true American artist.

In 1994, Pelayo joined Disney Studio’s illustrious Ink & Paint Department, where he learned traditional celluloid animation techniques. Once big enough to occupy the majority of the Disney Studio lot, the department had survived the advent of digital animation as a tiny one-room holdover from the ‘Golden Era’ of American animation. In this room, amidst some 4,000 different types of paints and inks, Pelayo found shelter – working for a company that had always valued creativity, raw talent and imagination. Through exhibitions organized by the studio to showcase the work of its employees, Pelayo had his first brush with the notion that his works could be framed, hung on a wall, and exhibited in such a way that they could have a direct and powerful impact on an audience.

In 2005, with his first art show, a new chapter in Pelayo’s career had begun.

“I’ve tried landscapes and fantasy scenes,” he says, “but it’s the portrait that fascinates me. That intimacy between the subject and the artist, the vulnerability that the subject must have to my interpretation—that is trust at its most divine.”

Antonio Pelayo moved inward to find an intimacy that we all crave. With his own hand, he drew himself into darkness and solitude – into a place where he could discover his art. Now, that art goes public, and find a home in the world beyond.

A third of London couples sleep in in separate beds because...

Twenty-eight days is all it takes for a smoker to drastically...

Emergency services team up to save more lives across London