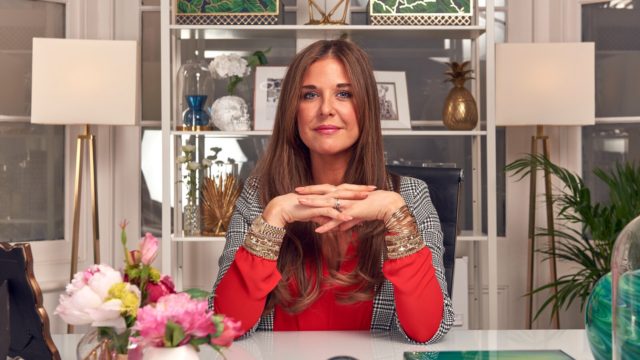 Lara Asprey is a businesswoman and the founder of Asprey Introductions dating agency and television star of new reality/dating show The Ultimate Matchmaker airing NOW every Wednesday 10pm and Thursday 9pm (GST) on the W Channel (UKTV).

The Ultimate Matchmaker gives an insight into the world of high-class West London dating, following Lara Asprey and her elite matchmaking team as they try to find love for their clients in a series of luxury dates.

Windsor born, now West London-lover Lara Asprey has made a name for herself as a successful businesswoman and the most elite connector within the world of HNW dating.

Upon graduating university Lara found her social life involved the regular attendance of some of society’s most unmissable parties, where she lived and breathed the world of the mega-rich.

After several years of matching up her close friends and contacts she felt there was a gap in the market for a dating agency targeted solely to the most eligible, charming and successful singles around.

Thus, in 2014 she founded Asprey’s Introductions  – an exclusive dating agency for aristocracy and the international jetset. (Previously known as The Sloane Arranger due to its initial selection of eligible ‘sloaney’ bachelors and bachelorettes.) Asprey’s venture has now expanded internationally to offer not only matchmaking but relationship coaching, personal styling and photography for those looking for love. Membership starts at £15,000 for 6 months including unlimited matches and a dedicated matchmaker.

Not only a self-made businesswoman Lara Asprey is a published writer. Asprey’s experience and expertise in matters of the heart is available in literary form, with her charmingly witty tongue-in-cheek guide The Very British Rules of Dating, (2015, So Vain Books) to dealing with the pitfalls and idiosyncrasies of finding, dating and keeping a British gent. 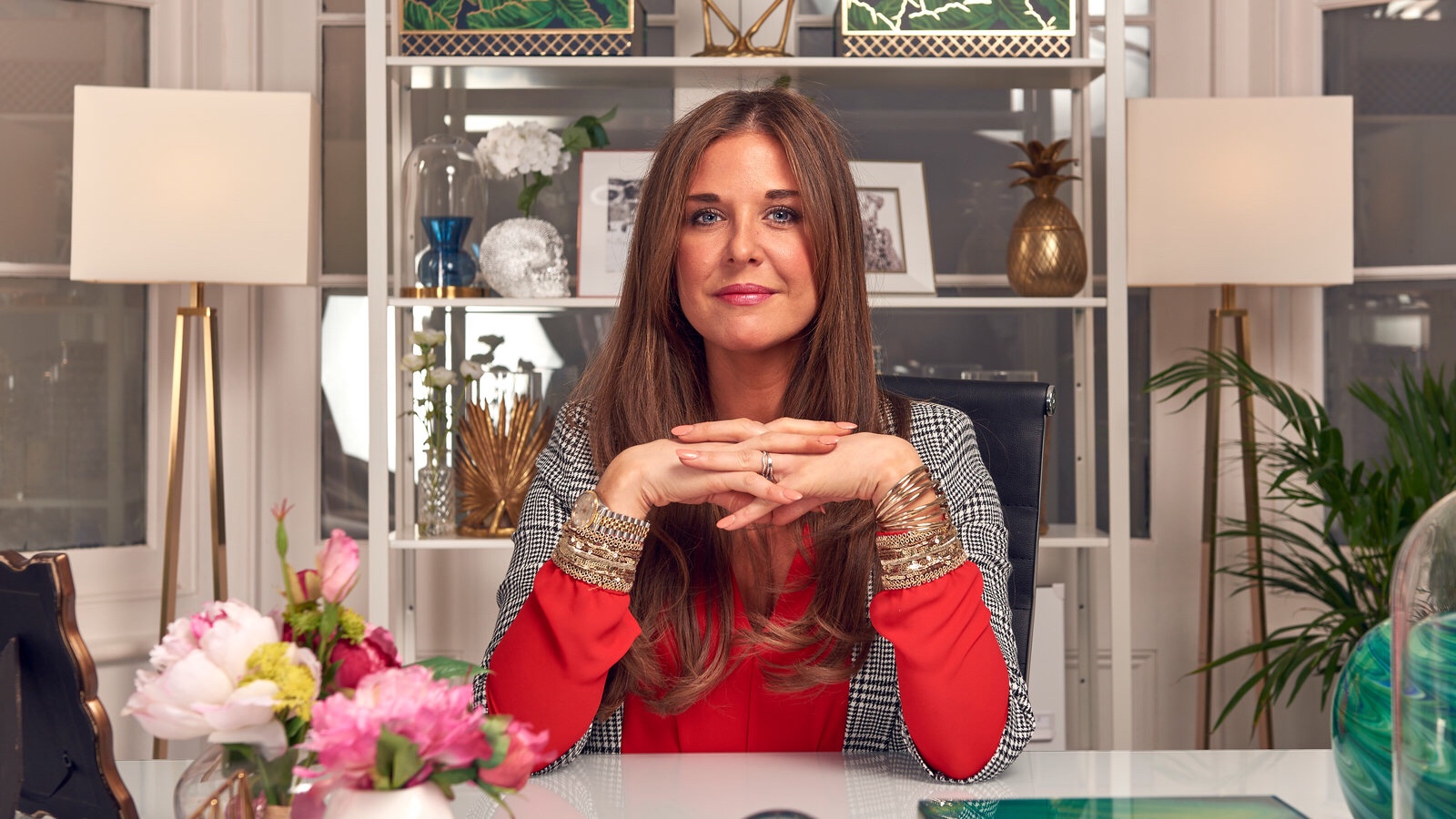 Most excitingly in January of this year she was commissioned to create a reality television series all about her and her agency with The Ultimate Matchmaker.

The Ultimate Matchmaker, currently airing every Wednesday 10pm on the W Channel (UKTV), gives an insight into the world of high-class West London dating, following Asprey and her elite matchmaking team as they try to find love for their clients.

Ultra-realistic animatronic ape appears across London to highlight the threat to...

A PEACEFUL NOISE RETURNS FOR 2018

Fashion Everyday reach 4+ million hearts as their business goes from...