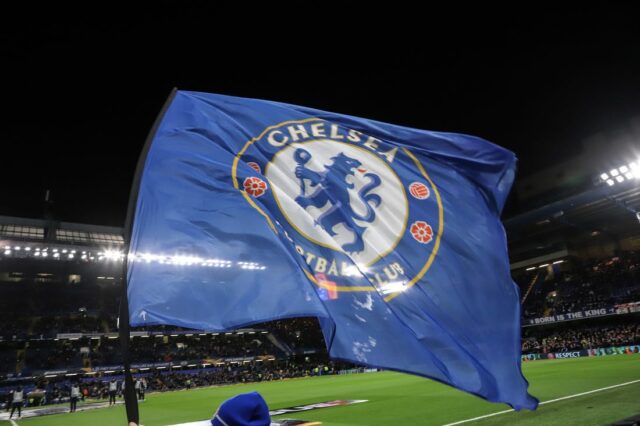 It’s been a while since anyone accused Chelsea of ‘buying the league,’ or buying much else for that matter. Roman Abramovich doesn’t throw money around at his London club as much as he used to, and even if he wanted to, Chelsea has had to deal with a transfer ban in recent seasons. There hasn’t been an emphasis on buying the best players in the world. Instead, Frank Lampard has been trying to nurture young talent and bring academy players through. He’s even seen some success in that department; Mason Mount and Tammy Abraham will hopefully continue to represent Chelsea and England for several years to come.

This summer, things have changed at Chelsea. They’ve started spending money again, and they’re doing it in a big way. Better still from their point of view, they’re doing it while nobody else is looking. This is, after all, a transfer window in which Lionel Messi has handed in a request to leave Barcelona. Even before that, it was a transfer window dominated by Manchester United’s seemingly never-ending pursuit of Jadon Sancho. With the world paying attention to bigger names and more dramatic sagas, Chelsea’s transfer activity has mostly gone under the radar. That suits Chelsea just fine because they’ve pulled off some remarkably astute pieces of business. In fact, they might have done such a good job that they’ll be in contention for the Premier League championship next season.

The most eye-catching of the arrivals at Stamford Bridge this summer was the earliest of all the pieces of business they did. That deal was finalized back in June before last season even came to an end. Presuming he can adapt quickly to the English game, Werner can provide the kind of goal threat that Chelsea lacked too often last season, and reduce the burden on Tammy Abraham. Olivier Giroud’s service has been notable and distinguished, but at 33, it’s time for him to move on. Werner is a huge improvement and takes the level of Chelsea’s attack up to a whole new level. 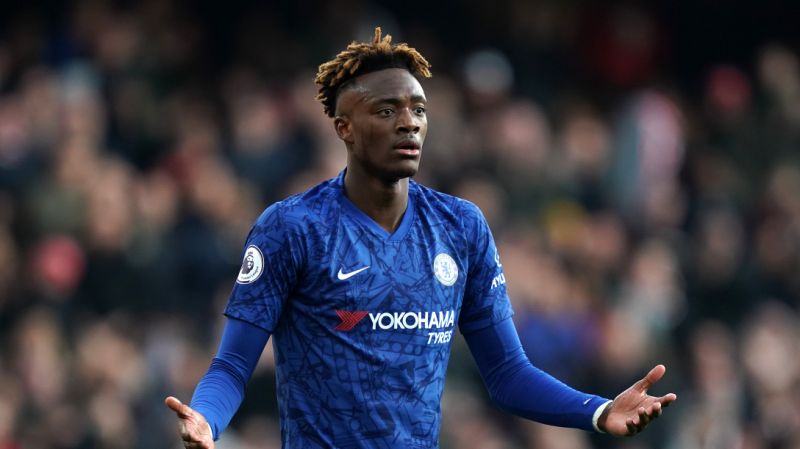 Ben Chilwell might not be the sort of signing that makes global headlines, but defense is just as important as attack when it comes to building a successful team, and defense is something that Chilwell does well. The last great period of Chelsea’s history involved having Ashley Cole, England’s first-choice left-back, as the first name on the team sheet every week. Chilwell is now England’s first-choice left-back, and Chelsea’s, too. He’s probably overpriced at over £45m from Leicester City, but English players always are. The more important facts are that he’s young, he’s a purchase for the long term, and he’s an improvement on the options that Chelsea had in that position previously. Like Werner, he’s a significant upgrade.

Chelsea’s most important acquisition of the summer might turn out to be one that didn’t cost them a penny in terms of transfer fees, and arrived so quietly that some people still don’t know he’s there at all. If you went on holiday for a few days last week, or found yourself distracted by all the Messi talk, you might have missed the fact that Brazilian legend Thiago Silva has signed for Chelsea on a free transfer from Paris Saint Germain. He may be 35 now, but age is just a number to elite-level modern footballers. Zlatan Ibrahimovic is 38, and he’s just signed a new deal at AC Milan. Silva’s last game for PSG was the Champions League final. He’s showing no signs of declining and brings both quality and experience to a team that was, at times, caught out because of its youthful naivety at crucial moments last season.

There might be more to come this summer. German winger Kai Havertz is said to be a done deal, with sources around Bayer Leverkusen saying that the club is already resigned to losing him to Chelsea. Declan Rice is also widely thought to be on his way to the club from West Ham, although his loyalty to West Ham might yet prove to be an impediment to that deal. The squad that’s taking shape at Chelsea is one that looks to be capable of going further than it did last season. Most people expected Lampard – and the club – to struggle in the manager’s first season in charge. A 7th or 8th placed finish would have been acceptable. Instead, the manager and his team delivered Champions League football by finishing 4th, only a whisker behind Manchester United. They were unfortunate to lose the FA Cup Final to Arsenal. They already have a strong platform, and now they’re building on it.

The biggest problem Lampard now faces is making his team gel. Throwing money at a problem is no guarantee of success, no matter what kind of quality you get for your money. Any competent online slots player would be able to tell you that. If you’ve ever spent more than a few minutes playing games at online slots websites, you’ll know how frustrating it is when all the right symbols appear on the reels at the same time, but in the wrong order. You could have six of the online slot’s top-paying symbols on your grid, but if they’re not lined up, you’ll win nothing. You’ll only get paid in full by an Online Slots UK if all your symbols make a line. You’ll only win football matches if your star players are capable of lining themselves up in the right order. Everyone knows that Timo Werner is a great striker. Nobody knows if Timo Werner can play in harmony with Christian Pulisic and Thiago Silva. That’s something that can only be found out through experience. 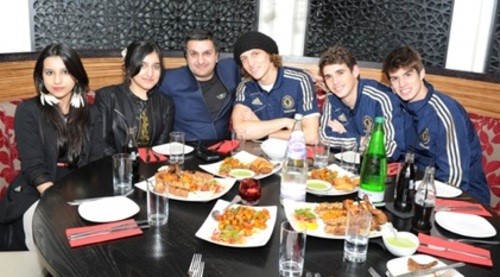 Making the team gel and play together might be a problem for Lampard, but it’s a nice problem to have. It’s the sort of challenge that a coach relishes, and he’ll be eager to experiment with formations and strategies in the opening few games of the season. Chelsea has, to our eyes at least, strengthened far more than the three teams who finished ahead of them last season. They’re entitled to hope that it’s enough to see them go three better this time around.

The C’llr Achievement Awards back again for a ninth year

Some of the UK’s top jobs go to people named David,...

The Hidden Costs of Opening a Takeaway Business