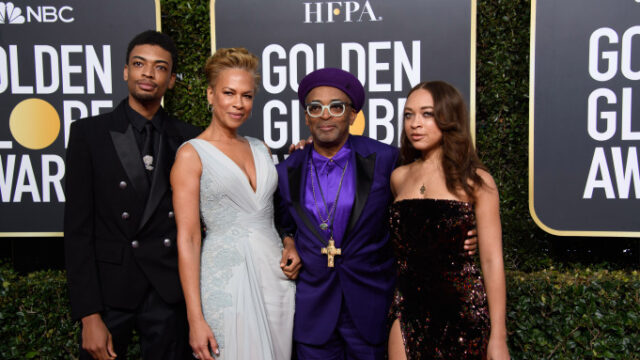 Jackson is the first Black male ambassador appointed to the role, and Satchel posted on Instagram ‘It is an honour and a privilege to be named the 2021 Golden Globes Ambassador along with my brother, Jackson. I’m very proud to pay tribute to my father’s legacy and grateful for the opportunity to partner with Callen-Lorde for this year’s show – who will be receiving a $25k grant on behalf of the HFPA. What a wonderful way to start the new year! I couldn’t be more excited’.

Have your say on new political map of Ealing