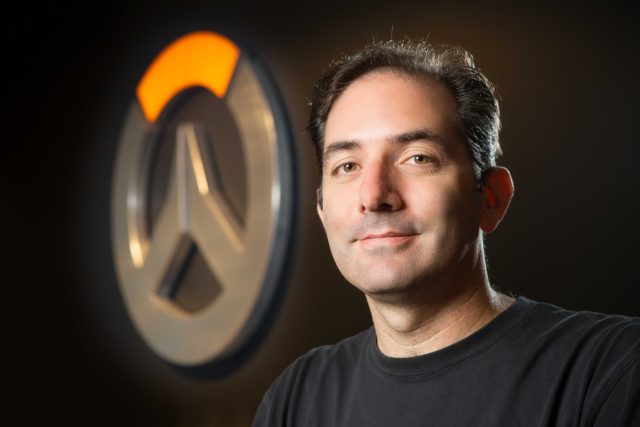 Fun & Serious, the largest video game festival in Europe, today announced that it will recognize Blizzard Entertainment’s Jeff Kaplan with an Honorary Award at its 7th annual event, taking place from 8 to 11 December in Bilbao, Spain.

Kaplan is being recognized for his career and achievements that include work on two of the most successful video game franchises—as game director of Overwatch®, Blizzard’s first-person shooter with more than 35 million players worldwide, and former game director of World of Warcraft®, the company’s acclaimed massively multiplayer online role-playing game.

During the traditional Awards Presentation Gala at the Guggenheim Museum, Fun & Serious will not only recognize the importance of Kaplan’s career and achievements, but also the significant role Blizzard Entertainment has played in the industry—responsible for some of the most epic, entertaining, and successful games in history, including the Warcraft®, Diablo®, and StarCraft® series.

Kaplan joined Blizzard as part of the World of Warcraft team in 2002 as one of the first two quest designers. He played a vital role in developing the game’s vision and overall direction, eventually becoming game director. In 2008, he moved to a new development team at Blizzard as lead designer on an unannounced project. In the wake of that project’s cancellation, he led the team toward the concept and design for a new game, Overwatch, which was released to global acclaim in 2016.

What Is an eCheck: The Complete Guide to Accepting Electronic Checks

HULKSICKO!: From the Bronx to China, The Odd Ball of NYC Rap

Bingo within the UK is growing

Local people in Harrow have been educated on the risk and...

Why Green is a Lucky Colour for Three of London’s Expat...

What Is an eCheck: The Complete Guide to Accepting Electronic Checks