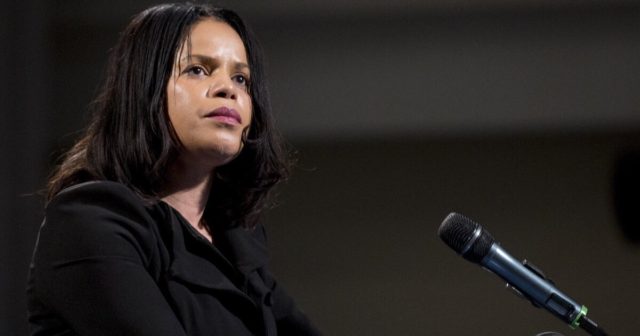 The talk of the world of politics this week has been Labour’s upcoming showdown for the Lewisham East nomination which will see four candidates go head to head. 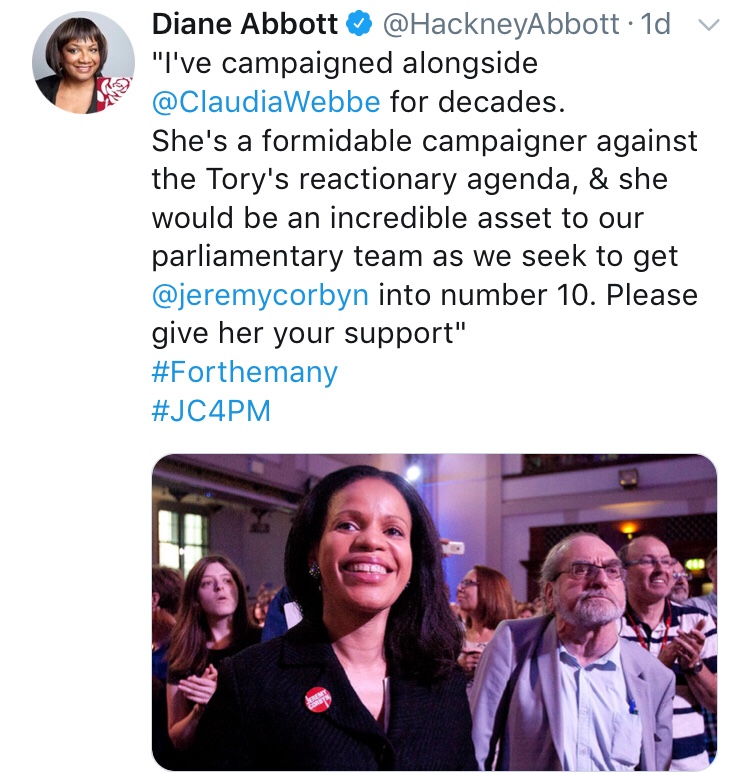 Webbe has earned numerous backers with stars from the world of Showbiz, community leaders and locals formally backing her on social media, but on Saturday she will have to fight off the competition.

5 Essential Rules to a Healthy and Happy Life

The new standard in asthma management is here