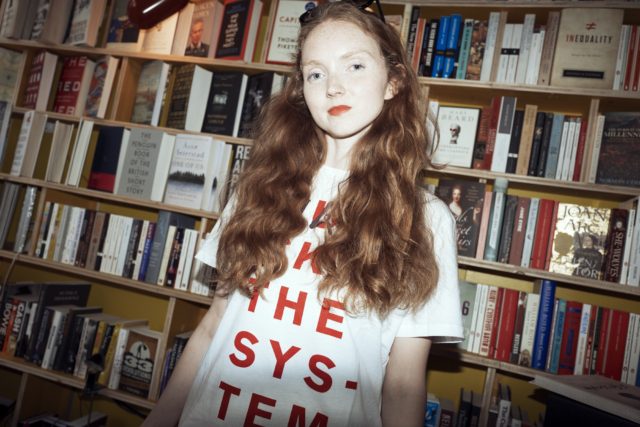 Foundling Fellow Lily Cole has directed a short film for her Foundling Fellowship project, in partnership with the Brontë Parsonage Museum, Yorkshire.

Developed for the Foundling Museum and Brontë Parsonage Museum to mark the 200th anniversary of Emily Brontë’s birth, Balls is displayed at both institutions simultaneously, and screened as part of Culture Liverpool 2018. Cole’s film is inspired by two separate but intertwined stories; the real lives of desperate women and the babies they gave up to the care of the Foundling Hospital in the nineteenth- century, which are meticulously documented in the Hospital’s archives; and Heathcliff, the foundling antihero from Brontë’s much-loved novel Wuthering Heights. Cole’s film is set in modern-day Liverpool, the city from which Heathcliff was rescued.

Balls explores the links between the Foundling Hospital story and Brontë’s novel and reflects on the progress of women’s rights over the past two hundred years. 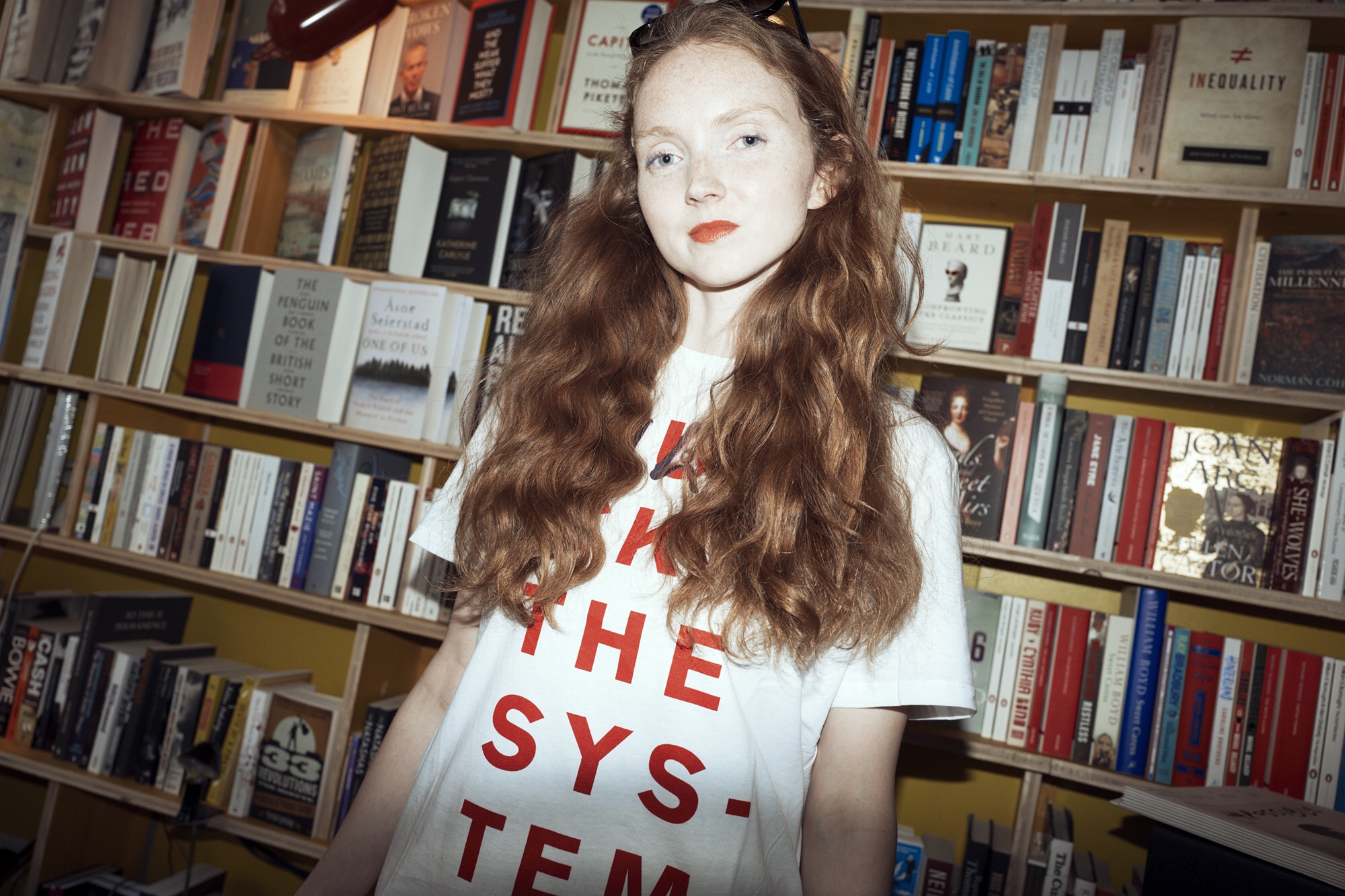 In addition to the film, each museum is displaying objects from the other’s Collection which relate to Brontë, her sources of inspiration, and the Foundling Hospital story, thereby providing an insight into Cole’s research and a deeper understanding of the narratives that run through the film.