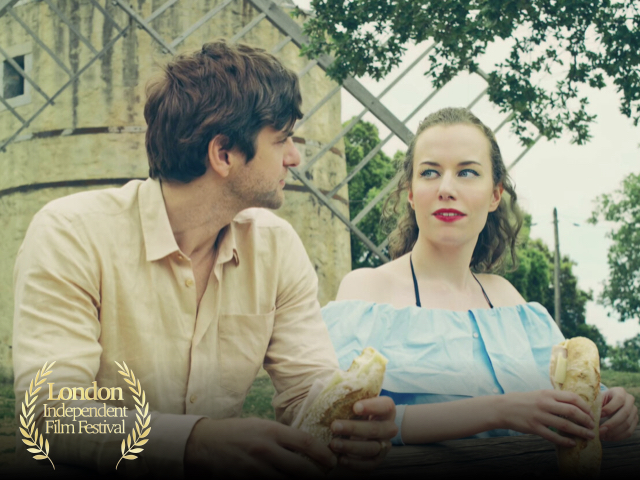 The London Independent Film Festival is back for its 2020 edition this Friday, opening with French drama ‘The Golden Age’, written and directed by Jenna Suru.

The film will play at the Genesis Cinema in London and will include an audience Q&A after the screening with the film’s director in attendance.

‘The Golden Age’ is set in May 1967, and centres around a penniless Franco-American producer who meets an ambitious French theatre actress in Paris – both whom have big ambitions to change the world. Together they decide to embark on an artistic journey which takes them to Saint Tropez in the South of France.

Filmmakers will also be able to attend an opening night networking event ahead of the screening which starts at 7.30pm on 13th March.

Among some of the films in the official selection for LIFF 2020 include drama ‘Palindrome’, documentary ‘A Soul Journey’ and English drama ‘Philophobia’ directed by Guy Davies. Short films from independent filmmakers will also be screened as part of this year’s official selection.

Taking place from 13-22nd March, the London Independent Film Festival will also host a number of panels, networking events and masterclasses with leading industry figures such as screenwriting veteran Bob Schultz. Filmmakers in attendance will also have access to workshops throughout the festival with the opportunity to meet industry professionals from producers to directors, screenwriters and distributors.

LIFF is supported by Hargenant Global, RØDE Microphones, Twickenham Studios and Film London with this year’s selected films each receiving online distribution through the UK Film Channel. Films in competition will also be critiqued by UK Film Review.

To discover more about the 2020 London Independent Film Festival and the official selection visit the website for further information.

GMB call for unoccupied homes to be used to house people...