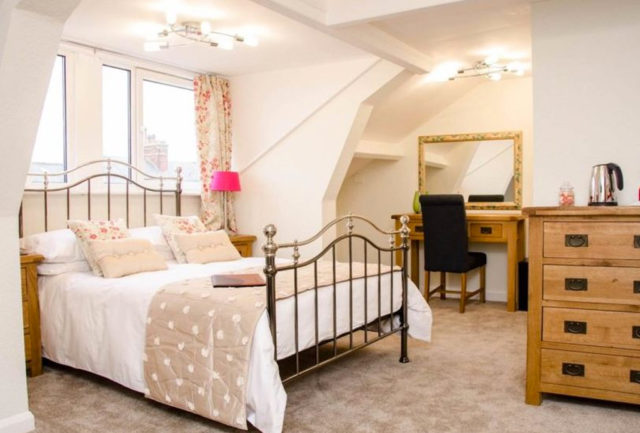 CARELESS millennials’s homes are almost twice as likely to be burgled than those aged 55+, according to a recent survey.

The research, which was conducted by leading comparison site Moneyexpert.com, found that a shocking 39% of 18-34 year olds have experienced at home break-in and burglary, compared to just a fifth of those aged 55-64.

Yet, even though they are subject to more robberies, young Londoners are taking half the necessary precautions to protect their home.

When asked about the measures they are following to protect their home, 47% of those aged 55+ have installed additional locks on their doors and windows, compared to only a fifth of those aged 18-34 (20%).

Furthermore, only 35% of those aged 18-34 have security lighting, compared to 38% of the older generation aged 55+ and, when travelling abroad, just 38% of young Londoners will lock their windows and doors.

Leaving their home and belongings susceptible to crime, the research found that worryingly one in ten (10%) of 18-34 year olds don’t have home contents insurance. 14% said they don’t own anything valuable enough to make them buy it, 29% don’t want to pay for it, and over one in ten (14%) simply can’t afford the monthly payments.

However, it appears that those 18-34 year olds who do have contents insurance, are paying significantly over the odds each month, compared to older generations.

On average, 55+ year olds are paying around £84 per month for their home contents insurance, compared to 18-34 year olds who are paying nearly three times as much, with a monthly payment ringing in at £160.

This stark difference in payments could be a result of a quarter (25%) 18-34 year olds working out the value of their contents by submitting a ‘random figure’, or due to a lack of knowledge when it comes to managing insurance and finances.

HOMELESSNESS CHARITY EVOLVE URGES CROYDON COMMUNITY TO GIVE UP THEIR BEDS...