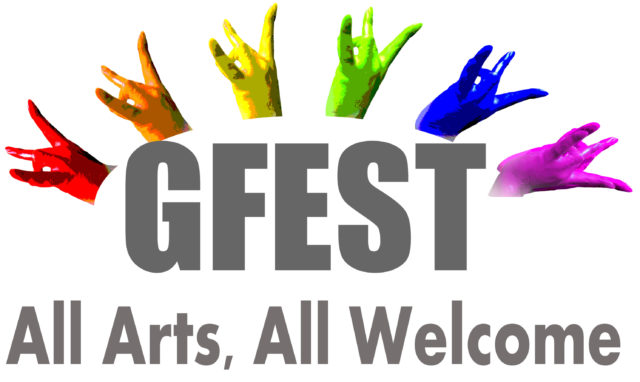 GFEST 2017 and MAGNUM Ice Cream, the brand synonymous with pleasure and renowned globally for its luxurious ice creams, have partnered to reward the excellence that exists in the LGBTQI (Lesbian, Gay, Bisexual, Transgender, Queer and Intersex) artistic and creative community.

The winners will be announced at the launch of the 10th anniversary celebrations of GFEST – Gaywise FESTival, which kicks off a fortnight long (Monday 13 to Saturday 25 November) showcase of eclectic art, films and performances by LGBTQI artists. Categories include:

Each category winner or winners will receive £850 cash prize.

GoCompare reveal the difference between real and fake headlines