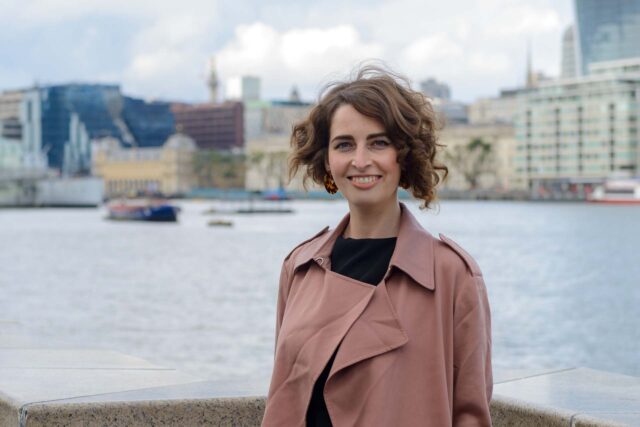 Ahead of the Government’s Spending Review, Liberal Democrat Mayoral candidate Luisa Porritt has called on Chancellor Rishi Sunak to extend the Towns Fund to London’s high streets to help kickstart London’s recovery from the Covid-19 pandemic.

The fund, to be allocated directly to local boroughs, would provide targeted support to businesses operating in local centres and support the ability of high streets to adapt to changing local demand.

London has the highest proportion of homeworking in the UK, and this has led to increased demand in suburban areas. With flexible working widely predicted to continue at scale after the pandemic, a reinvention of high streets will help permanently capitalise on the opportunity new working patterns present.

Last year, the Government created a Towns Fund scheme designed to support businesses in a similar way – but excluded London from its allocations. Now Porritt is demanding that the Government recognise the importance of London’s high streets to the capital’s economic recovery.

Porritt’s call features in a ‘Five to Fix’ letter to the Chancellor, outlining a package of economic measures deemed ‘vital’ to the capital’s future, including:

“The 600 neighbourhoods that make up our capital will be vital to our economic recovery, and local high streets are at the heart of that. The Government’s Spending Review must give London workers and businesses the support they need – both to survive today and thrive tomorrow.

“Investing in London’s high streets by extending the Towns will kickstart London’s recovery, helping local economies to meet the demand of more homeworkers and rediscover their purpose at the centre of our communities.

“Despite the difficulties that high streets have encountered in recent years, they remain home to half of London’s jobs. We can’t stop the rise of online shopping, but we can reinvent the high street for the future. With Covid-19 set to change our city forever, I see an opportunity for their revival.

“The 21st century high street will not only be an attractive place to shop, but a place of shared working spaces, after work drinks and other social activity. That’s why I’m calling on the Government to extend the Towns Fund to London’s high streets to kickstart the recovery across the capital.”

“In the Government’s Spending Review, there is so much that the capital needs – both to survive today and to recover tomorrow.

“We must extend business rates relief for another year. We need financial support for the million-strong forgotten freelancers who have been excluded so far.

“We need to fix the Kickstart scheme for young people: a great idea in principle, but one that’s generating very little take-up from businesses in our capital.

“And when we move back into the Tier system, we must scrap the 10pm curfew altogether – for which there is no scientific or economic case.”

Less than two weeks left to get down to The Beach...