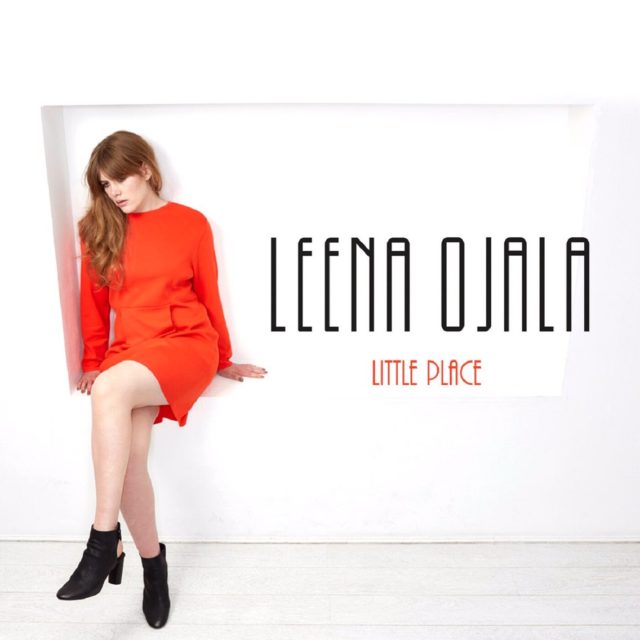 Born in Germany, Leena spent her early childhood in Hong Kong and then Essex; a cultural upbringing that would later prove an excellent influence on her artistic persona.

Leena Ojala is an upcoming London-based artist whose genre is a fusion of contemporary alternative, indie, soul and electronica. 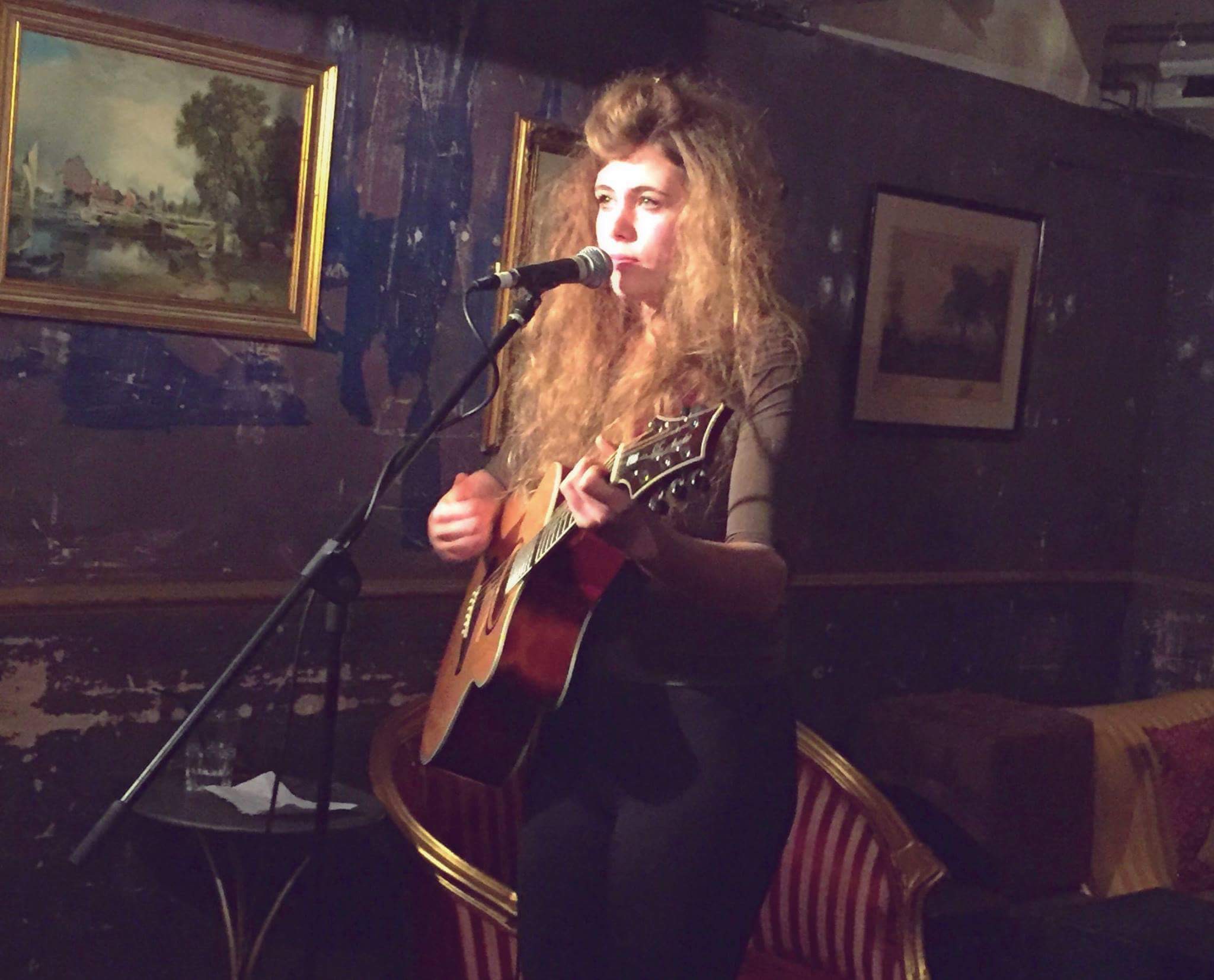 It was when she moved to London, aged 17 where she immersed herself into music, with strong female vocalists including Stevie Nicks, London Grammar and Kate Bush all being her inspiration when she was experimenting with her sound.

On returning to London she went straight into a studio and recorded her debut EP called ‘EP1’ – an impressive debut made up of three original songs of melancholic electronica set against Leena’s emotive vocals.

Want to listen to her sounds ?!

EGBA calls for a standard iGaming regulator for EU

From this week, TfL has added Look Up messaging to a...