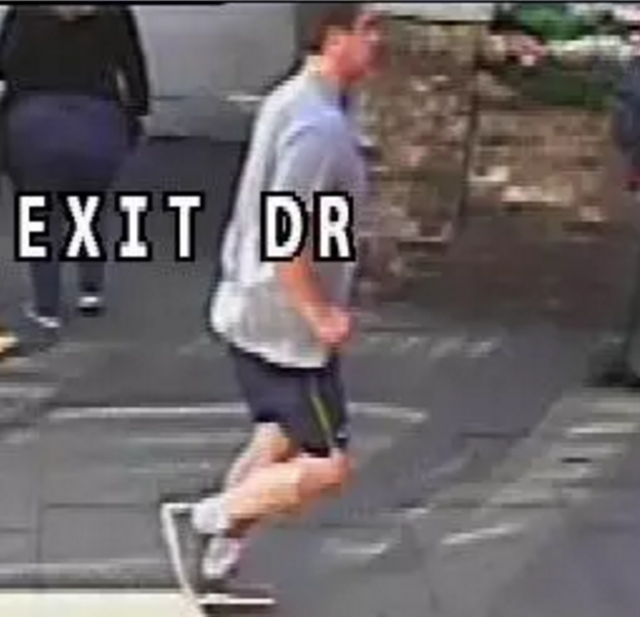 Detectives have released a further CCTV image as they continue to appeal for the public’s assistance in identifying a man who knocked a woman into the path of a bus on Putney Bridge.

At about 07:40hrs on 5 May, the 33-year-old victim was walking across Putney Bridge when a male jogger pushed her. He knocked her into the road and into the path of an oncoming bus.

The CCTV still of the jogger is taken from the Number 430 bus which narrowly avoided the woman.

About 15 minutes after the incident, the jogger came back the other way across the bridge. The victim tried to speak to him but he did not acknowledge her and carried on jogging towards the north side of the river.

The jogger is described as a white man, aged in his 30s, with brown eyes and short brown hair. He was wearing a light grey T-shirt and dark blue shorts with grey trainers.

Officers continue to appeal for witnesses to the incident or anyone who recognises the jogger pictured on CCTV to get in touch.

www.oyorooms.press, a website for Hotel Owners of OYO Rooms