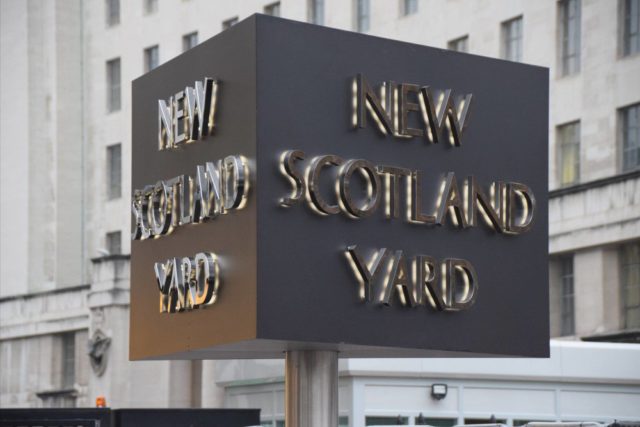 With just under one week to go, officers of all ranks from across the country are gearing up for the Police Unity ride in memory of police officers who have died in the line of duty.

Cressida Dick, Metropolitan Police Commissioner, will be attending the send-off ceremony in the Mall to pay tribute to fallen officers, including PC Keith Palmer who lost his life in the Westminster Bridge terrorist attack earlier this year.

Over 250 police officers and support staff from police forces across the UK will be setting off at 06:30hrs on Friday, 28 July from Lambeth Police HQ, stopping off at the Houses of Parliament to lay flowers in memory of PC Keith Palmer. The ride will then proceed to the National Police Memorial on the Mall where floral tributes will be laid, following a short memorial service. Riders will be joined by the families of the fallen officers, law enforcement officials from the USA as well as valuable crew members.

Cyclists will ride approximately 180 miles over three days to the National Arboretum in Staffordshire. 2017 will be the fifth annual ride from London, with other rides starting from various locations across the UK. Police officers of all ranks, police staff and family members of fallen officers all take part. The event will culminate at a memorial service at the National Arboretum on Sunday, 30 July attended by all Chief Constables from across the UK to remember officers killed in the line of duty this year, as well as those that have died in the line of duty in previous years.

CELEBRITIES AND THEIR KIDS ATTEND LAUNCH OF LIDL MUDDER

Kapten is set to cause the biggest shake-up to London’s travel...