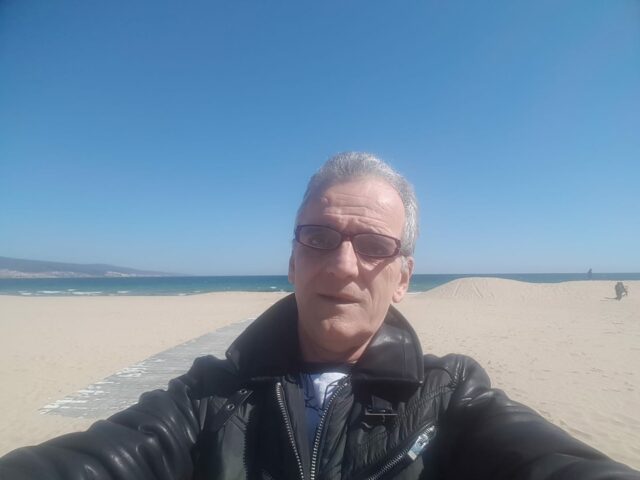 Detectives have launched a murder investigation after a man was found dead at his home in Croydon.

Police were called by the London Ambulance Service at around 08:50hrs on Monday, 13 January to a report of a man found deceased inside a residential address on Whitehorse Road.

He has now been named as 60-year-old Krasimir Kartikov, originally from Bulgaria.

A special post-mortem examination carried out on Wednesday, 15 January gave the cause of death as multiple injuries.

His next-of-kin have been informed.

Detective Chief Inspector Helen Rance, who is leading the investigation, said: “Our investigation is moving quickly but we are keen to speak to anyone who saw or spoke to Krasimir after 4pm on the afternoon of Saturday, 11 January.

“We would also ask anyone who may have been in the Whitehorse Road area to think back as to whether they heard any kind of disturbance or saw anything unusual that Saturday evening and overnight into Sunday.

“Krasimir’s family are understandably devastated at the death of their loved one and we are committed to finding out exactly what happened that night and bringing the person/s responsible to justice.”

There have been no arrests and enquiries continue.

Addison Lee launches ‘Donate a Ride’ campaign with £50,000 worth of free rides for frontline NHS workers

How to keep offices clean

London and the South shortlist unveiled for the FL National Awards...

HOW TO LOOK AFTER YOUR FINANCES IN THESE UNCERTAIN TIMES

Get that Fridays Feeling from home with the TGI Fridays Talent...