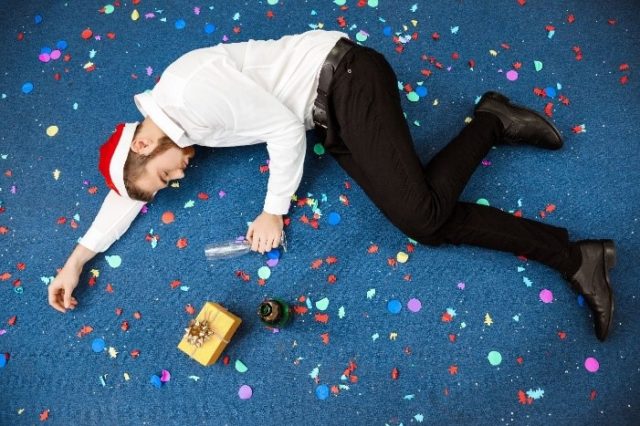 A recent survey reveals that nearly a half of those in East and East Anglia experience romance at office Christmas party with almost two fifths (38%) of those party romances turning into long-term relationships.

Three fifths feel more confident at the Christmas party talking to colleagues that they wouldn’t normally encounter, leading to romance for almost half (45%), with nearly a quarter sharing a kiss (19%).

So it’s no surprise that over a half of workers stay out until midnight or later (57%) and 37% are ill or feel it the next day at work.

UK online printer, instantprint, conducted research which surprisingly revealed that the Marketing and Sales department are the rowdiest or cause the most trouble at the Christmas party (40%). Interestingly each department seems to think that their department is the worst behaved at the party! But, senior managers seemed the most likely to reveal their true colours at the party or are the most different to how they act in the office.

The shocking things that people disclosed about drunkenly doing at their office Christmas party range from falling through the marquee during the boss’ toast, to telling the boss he’s uglier than his wife and kissing the boss in front of his own daughter!

The Met continues to tackle motorists who drive too fast

Find gifts from the heart at London Designer Outlet