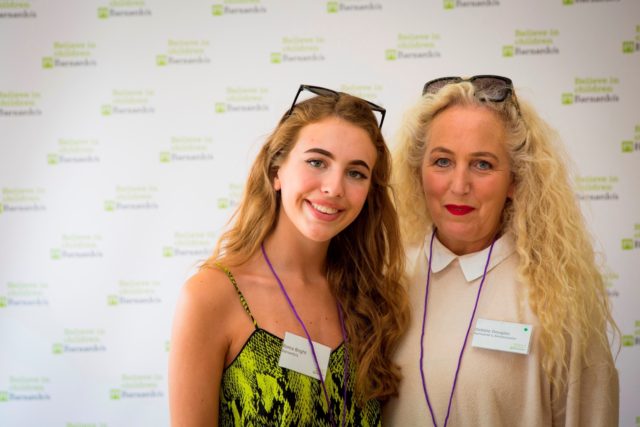 Barnardo’s new President Natasha Kaplinsky OBE praised Barnardo’s for highlighting the hopes and fears of young people in a special report launched by the charity at yesterday’s Parliamentary reception.

The newsreader, presenter and journalist gave her first speech as President at the charity’s Annual Parliamentary Reception yesterday (Monday), at the House of Commons and sponsored by Rt Hon Robert Halfon MP.

A new Barnardo’s report, ‘Overcoming Poverty of Hope’, which looks at the concerns young people have for the future, including climate change, Brexit and crime drew widespread support from attendees and the charities celebrity supporters.

Young people from Barnardo’s services also attended alongside MPs and representatives from the charity sector. 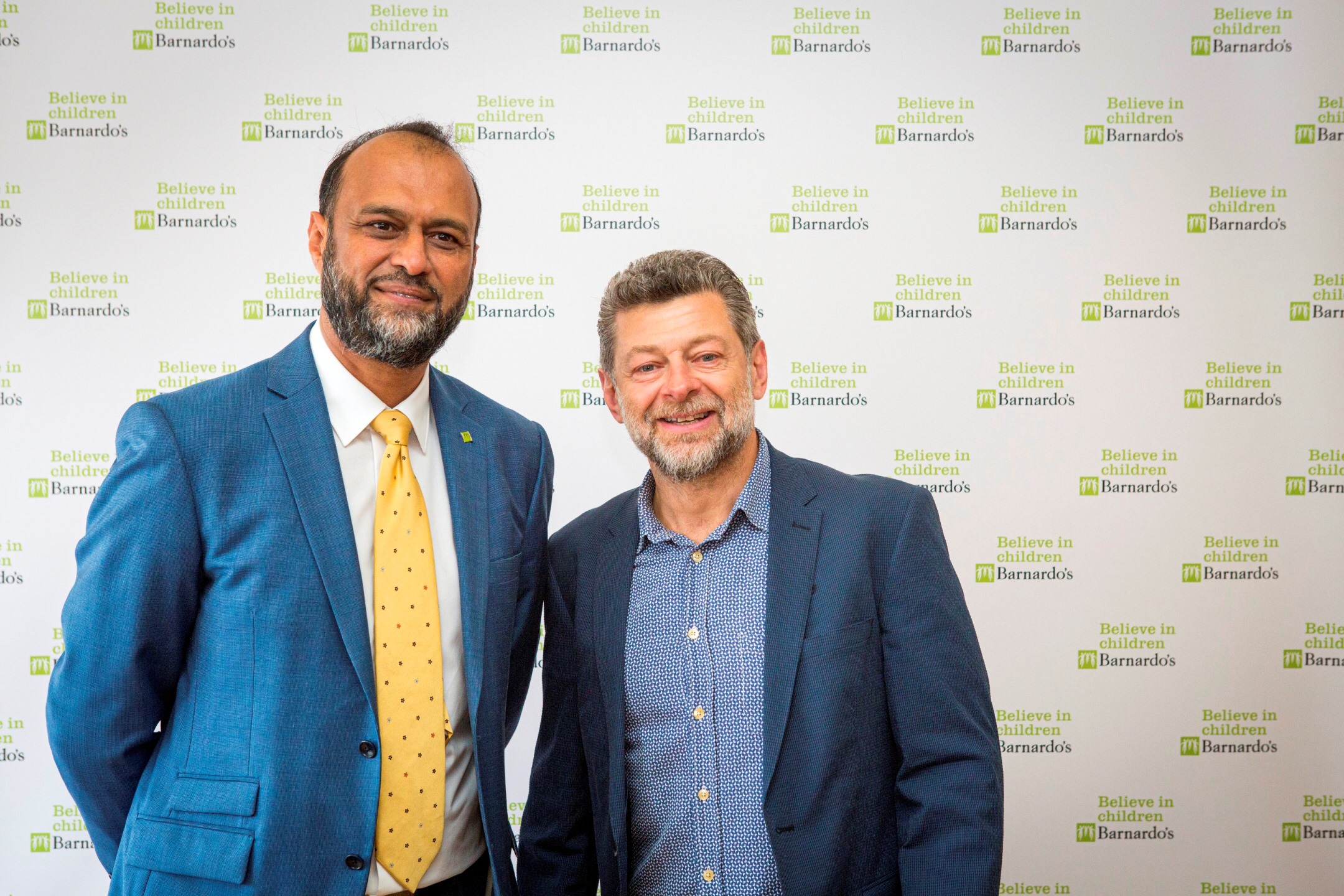 “There are so many challenges for children these days. It must be frightening growing up now. They have so many concerns, environmental changes, the internet, difficulties breaking into jobs, and believing they’ll never affording a house. It’s even harder for the most vulnerable children Barnardo’s supports – like children growing up in the care system.

“My aim is to visit as many services as I can and meet as many young people as possible to learn more about the challenges they face and how the charity is helping them.”

The following actors who attended the reception said:

Louisa Clein “I’m really proud to champion Barnardo’s. It is so important that young people receive the support they need to navigate the challenges they may face as they grow up so they can go on to have a bright future.”

Andy Serkis “Barnardo’s has always been crucial in supporting young people to achieve their dreams. With their latest report revealing young people’s hopes and fears for the future, it is even more important they are able to access the support they need when they need it.” 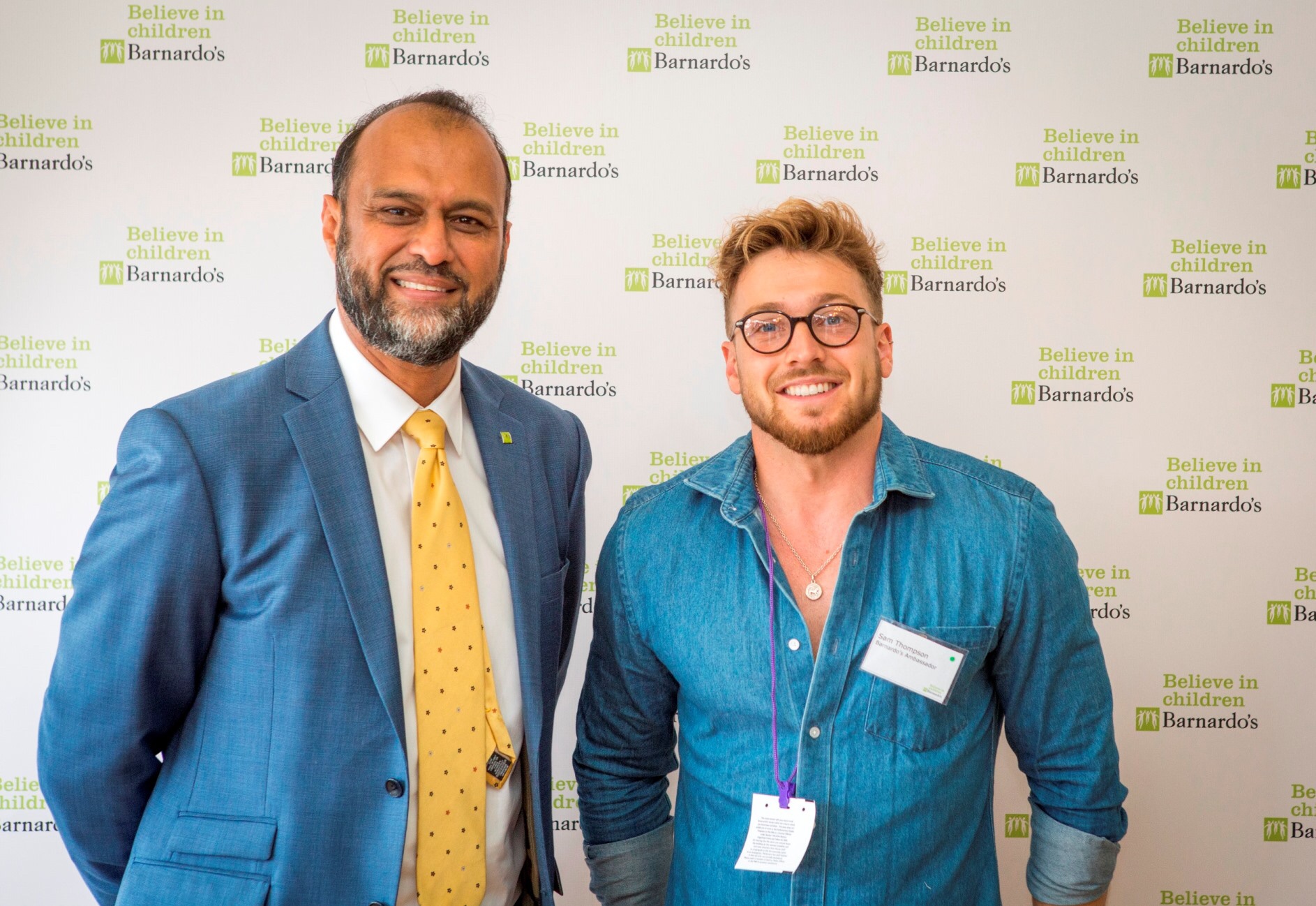 Sam Thompson “It’s very important to me to attend events like this to put a spotlight on the needs of vulnerable children and young people. We need to work together so today’s young people feel they are being listened to and their hopes and fears are not being ignored.”

Barnardo’s ‘Overcoming the Poverty of Hope’ report reveals two thirds (67 per cent) of young people believe their generation will be worse off than their parents. It also reveals that 62 per cent of 16-24-year-olds feel the government cares more about older generations than their own.

Boxpark Croydon will be holding a spook-tacular array of events this...

How to Regain Control of your Finances, Fast

City, University of London’s Business School will no longer be known...