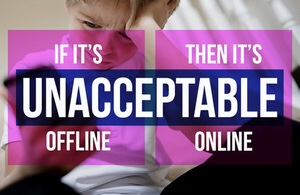 New laws will be created to make sure that the UK is the safest place in the world to be online, Digital Secretary Matt Hancock has announced.

The move is part of a series of measures included in the government’s response to the Internet Safety Strategy green paper, published today.

The Government has been clear that much more needs to be done to tackle the full range of online harm.

The Government is already working with social media companies to protect users and while several of the tech giants have taken important and positive steps, the performance of the industry overall has been mixed.

The UK Government will therefore take the lead, working collaboratively with tech companies, children’s charities and other stakeholders to develop the detail of the new legislation.

Balfour Beatty to be awarded two contracts by High Speed 2...

How to Use Payforit at an Online Casino