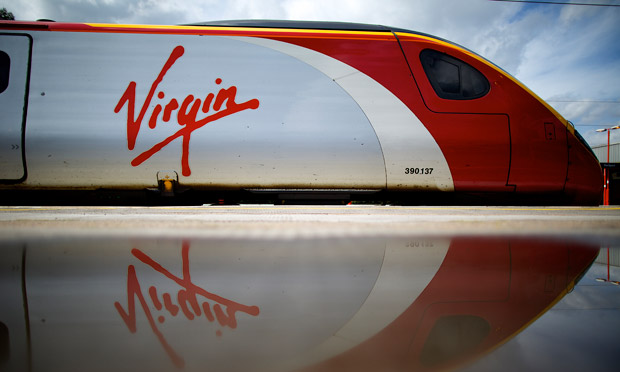 As of today, millions of rail travellers across the UK will be hit by an on average 2.7% increase in the cost of the train fares.

It means that many commuters face an increase of more than £100 for annual passes.

This is despite the fact that in the last year, fewer than seven in ten of Abellio Greater Anglia trains arrived on time.

Responding to the price rise, Catherine Rowett MEP, the Green Party’s Member of the European Parliament for the East of England said:

“Once again we are seeing rail passengers paying more to use a form of transport that should be encouraged, not discouraged, given how effectively it contributes to reducing congestion and pollution on the roads.

“While other European countries, like Germany, are reducing rail fares to encourage more people to use the trains, here in the East of England, passengers have to pay more year on year to endure overcrowded train carriages and unreliable services.

“Any decent government would be doing things in exactly the opposite way, reducing the public funds going into road building, and bringing the railways back into public ownership as an important part of our national infrastructure. Everyone needs access to good reliable transport, on time and at an affordable price.

“Ordinary workers who take the train to work are personally subsidising railways that could be paid for out of taxation, as the roads are. And indeed, the profits are being siphoned off to share-holders and to state-run rail companies of other European countries. No one can seriously think that this is a sound way to keep our country moving!”

London Borough of Barnet to get new political map

How is UK Financial Compliance Changing?